A critical walking history up the River Thames. 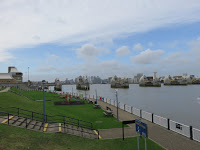 The journey opens in the bleak marshy Thames off the edge of London. Here there is sewage, rubbish and residual industry, a former military town, a terrible maritime disaster, and the present high-tech answer to the Thames's inhabitants' oldest problem of all.


Part One: The Metropole

Twice a day the tidal lower Thames flows back and forth through London. It is because of the river that the English capital city exists. 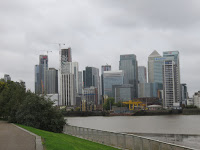 The river's winding course round three peninsulas which have transformed and transformed again with the rise, fall and undeath of English modernity. 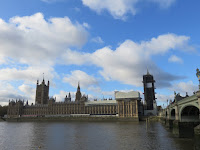 The tides wash over the story of English democracy and expose the much darker saga of power conflicts underneath, from the vested interests of the City of London to the violent and oppressive rise of Parliament. 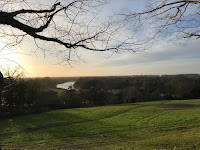 At the margins of London, where the Thames swings south, the escapees of the city's leisured classes built an imaginary dreamscape of meadows, gardens and boats at play. But who is it for?


Part Two: The Privilege Forts
Historic bastions of power and prosperity line the Thames valley through some of England's wealthiest provinces.

A) Hubris (The Nationalists) 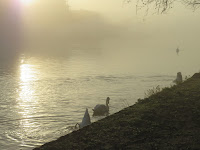 Troubled entry into the leafy strongholds of the English conservative reverie as it casts the shadow of authoritarian nationalism over this land once again. 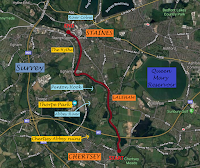 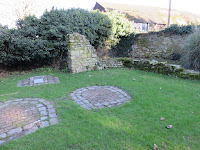 The monastery, the bridges, and the two towns they built - one for going to, and the other for going through. 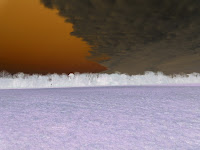 The nationalist siege of Windsor Castle and the legend of Magna Carta - but not as they know it. Come. Take the low road through the underworld and face the Runnymede Horror. 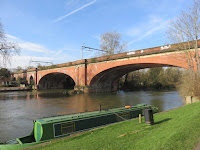 A study in English carnivory, from the paradox of Eton College and the public schools to the hollowing out of Maidenhead. There might be vampires and cannibals in the middle.

On a quintessentially English provincial corner of the river, glimpses of those who sought to bridge it to other worlds above and beyond. 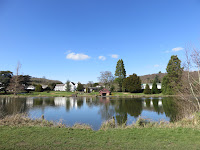 Where the wind blows through the willows, where rowers and esoteric upper-class cultists repurpose Toad Halls and the ruins of mills and monasteries, the paradise of the Thames's high pastoral fantasy collides with the hell of its history of killer plagues. With the coming of COVID-19, Death stalks this land.


2020-21: Comprehensive failure of English response to the COVID-19 pandemic results in over 100,000 deaths, widespread suffering, and grievous cultural and economic damage.


B) Nemesis (The Plague) 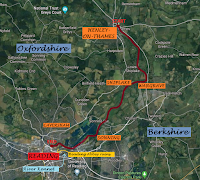 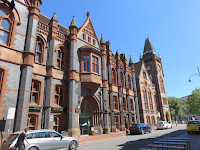 After a year's interruption we come at last to Reading. In the shadows of its abbey ruins and industrial-age relics, this is the town at the crossroads, built red in bricks and blood.