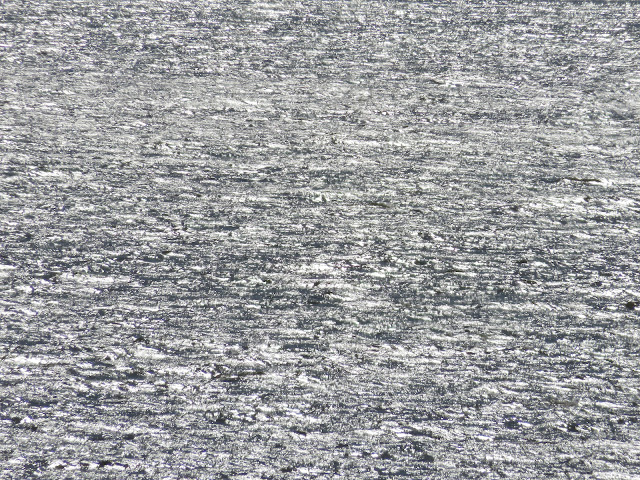 Dark River. That is one interpretation of Tamesa, the name (or something approaching it) by which this watercourse was known to its ancient Celtic inhabitants, thereafter called Tamesis by the Romans, Temes by the medieval English, and Thames by the English of today.

The Thames is the longest river entirely in England, whose capital London it birthed and has shaped ever since. And yet, the origin of its name is among the most mysterious in the country. The above is one of numerous possibilities, but it seems perhaps the most fitting. The Thames is very much a dark river: in the obscurity of its name; in the muddiness of its waters; and in the heritage of questionable human deeds committed upon it. ‘And this also,’ says Marlow famously in Joseph Conrad’s Heart of Darkness, ‘has been one of the dark places of the Earth’.

The river itself cares little what people call it, still less weighs the validity of one name against another. It surely recognises that Thames is not its final, settled name, merely its latest in an ongoing story. Indeed, it got a new one just this year on account of the intrepid Ugandan explorer Milton Allimadi:

I discovered the river you see behind me here in London. I don't know what the natives call it but I gave it a proper name -- River Gulu. Like Sir Samuel Baker you can now call me Sir Milton... Who discovered River Gulu in London. 😂😂😂👏👏👏 pic.twitter.com/f3ppjcZdeA
— Michael (@OwuorMichael) April 27, 2019


The Samuel Baker he references did the same thing in the other direction, travelling from London to what is now Uganda where he ignored local names for geographical features and changed them to colonial things like Lake Albert. There is always a politics to names, which from the perspective of the features themselves – the Thames (or Gulu) is some 40-50 million years old – is mere imagination.

But the water itself is real enough, as is the material relationship it has shared with the people of its watershed for as long as they have crawled upon its banks. It is not a simple relationship. It contains not only water and fish but swords and shields thrown in as sacrificial offerings, flint tools and arrowheads, human and other bones, sewage, cholera, industrial effluents, dead bodies, state-of-the-art engineering and steamships stacked with a planet’s worth of colonial plunder. How many secrets must lurk in its darkness still…

It could be interesting to walk all the way along a river like that, couldn’t it? 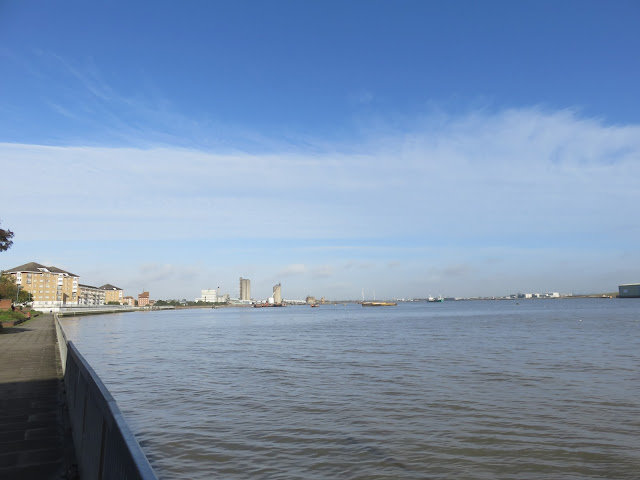 This series follows an attempt to walk up the Thames and see how far we can go. It might have made sense to begin at its mouth, but its estuarine territory – the Thames Gateway, they call it these days – appears a land of industrial dereliction and crumbling infrastructure not designed for friendliness to walkers and in places dangerous or impassable.

So instead let’s begin near the border with Kent, where the river punches clear of the English capital and rampages on to the sea. The journey opens, then, on the bleak lower reaches outside the city limits. Here, as the warehouses rust and the silos stand empty, the ancient marshes creep round the edges, through the cracks, and know that this was always their land.

CLICK HERE FOR FULL ARTICLE
Posted by Chaobang at 12:57 0 comments