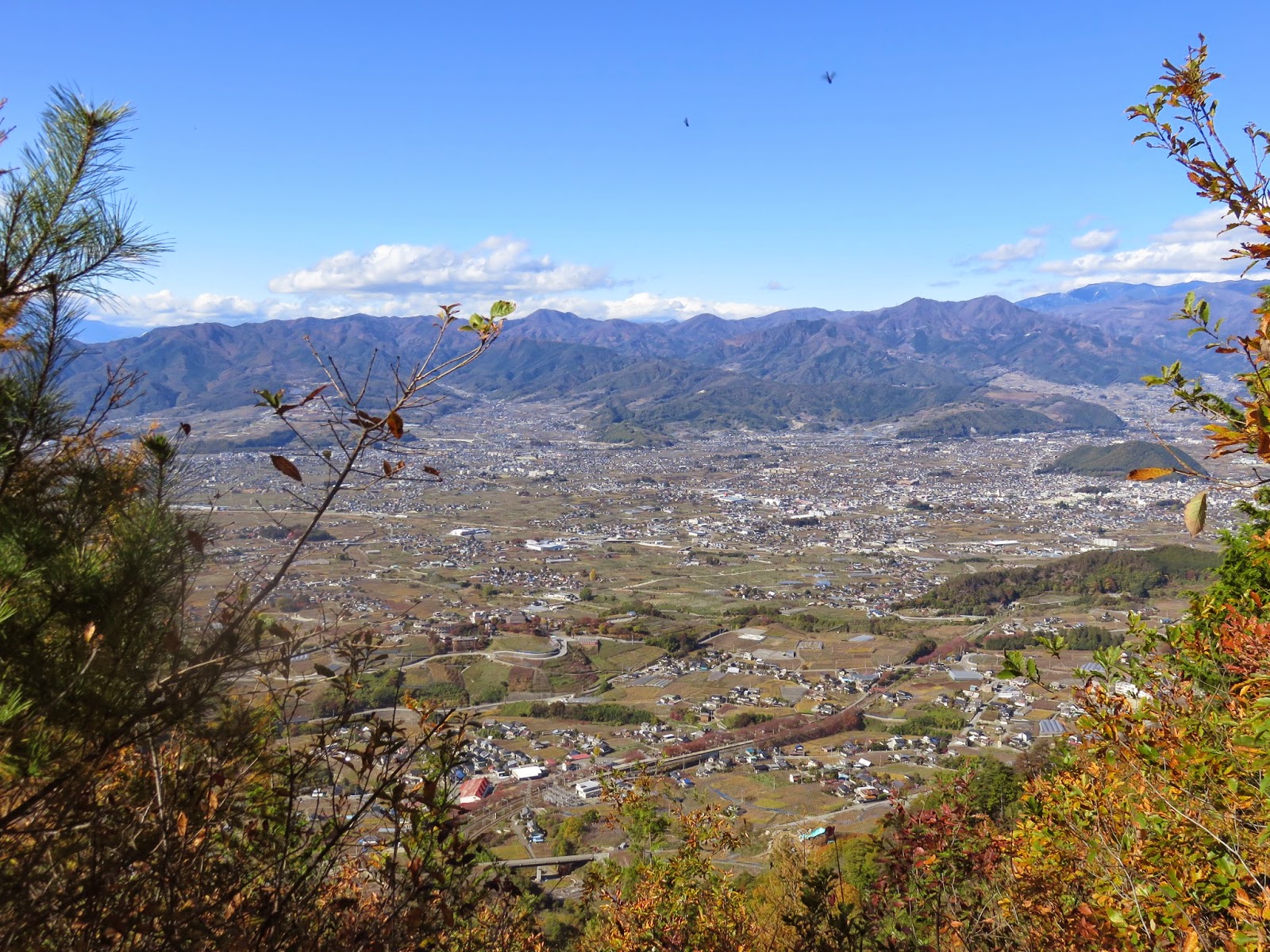 When you think of Japanese culture and industry, wine might not be the most iconic piece of heritage that comes to mind. Consider, however, Katsunuma (勝沼), in Kōshū (甲州), Yamanashi Prefecture, just west of Tokyo. Look closely at those buildings and fields. 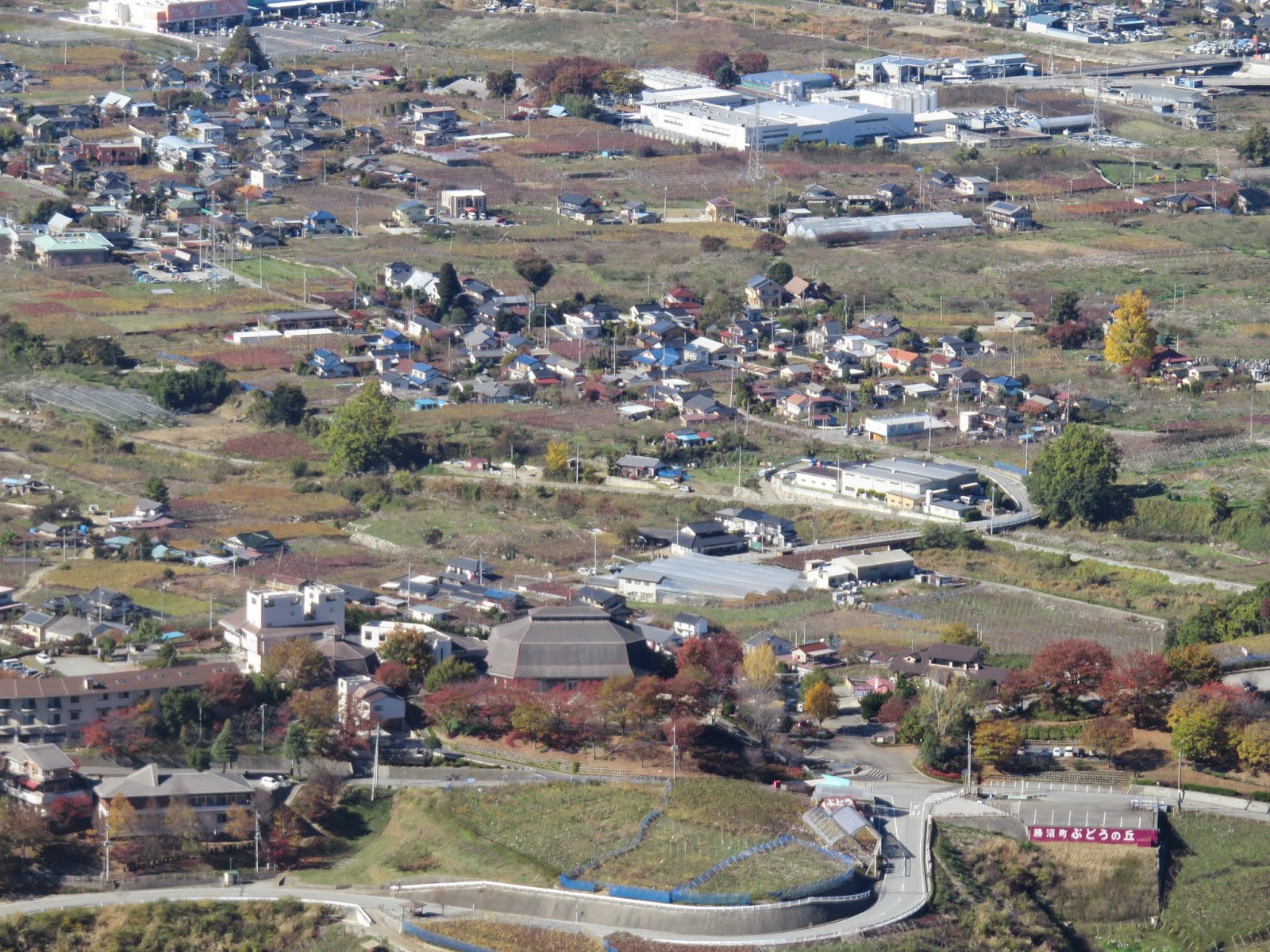 The large buildings are wineries and wine-related facilities, and the fields are not rice paddies, but vineyards, producing Japan's most celebrated Kōshu variety of grapes. Katsunuma is the heart of Japanese wine production, responsible for almost half the country's total wine output, and if you believe the stories, this industry traces its origins back almost 1300 years. 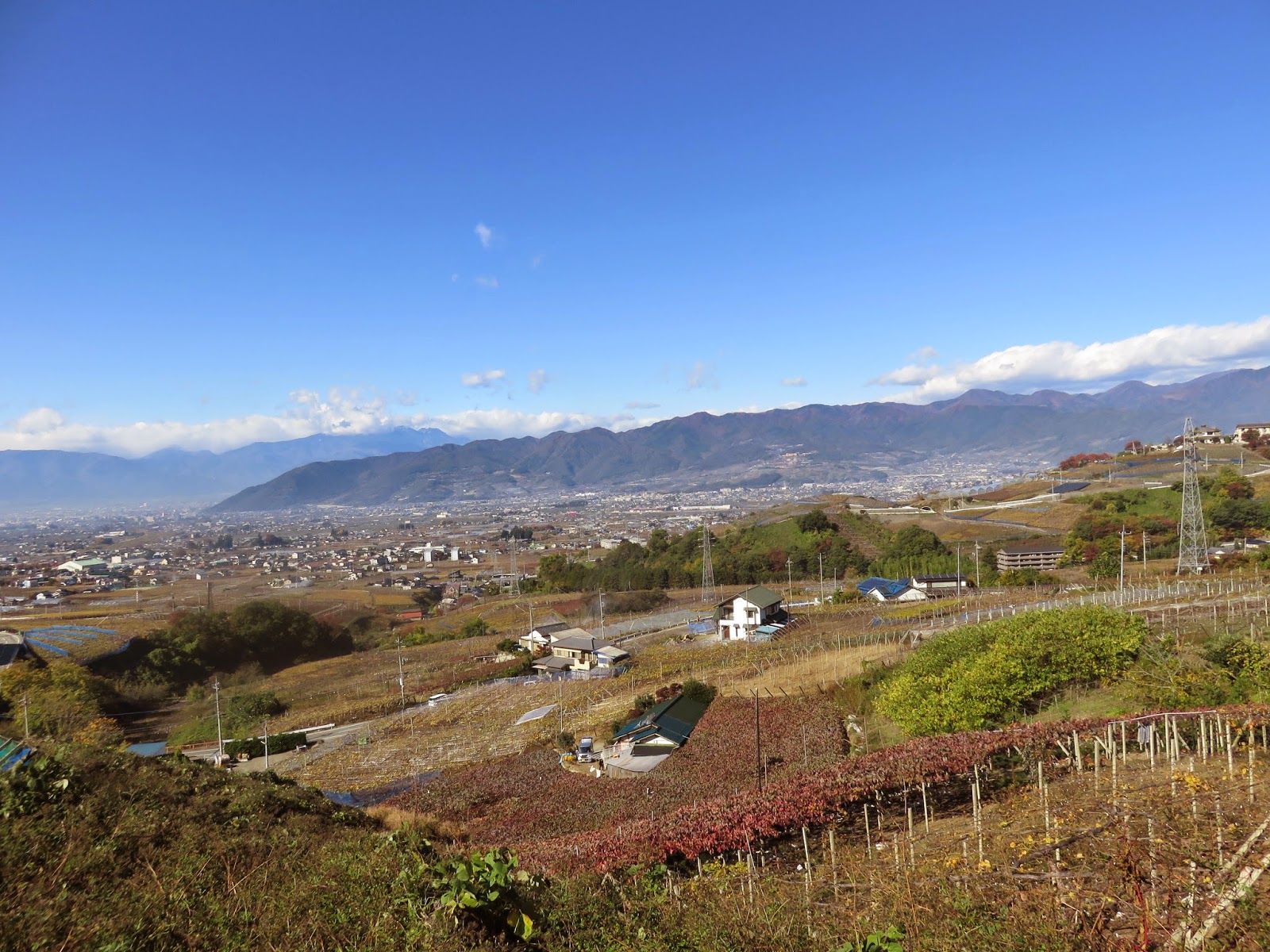 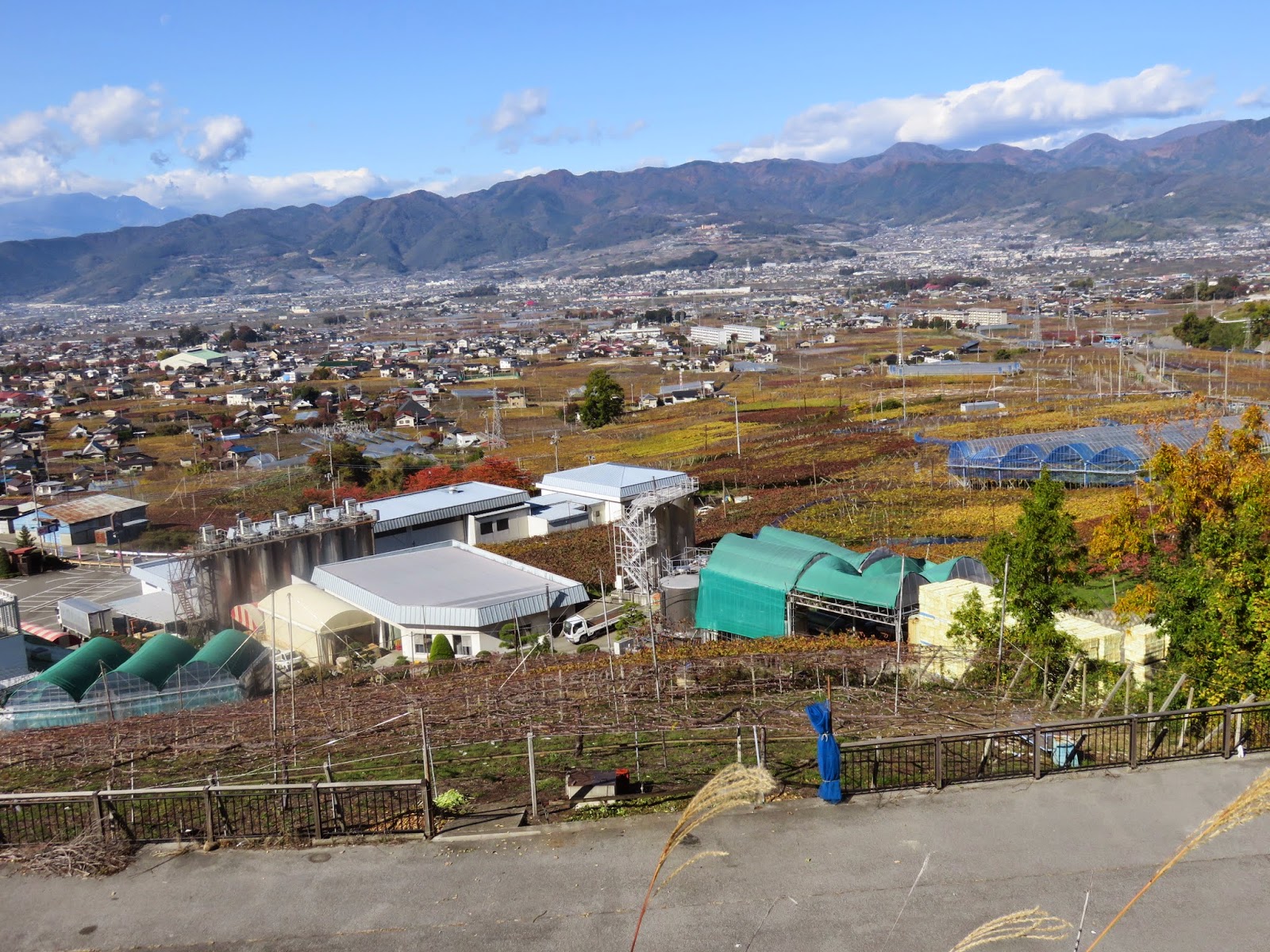 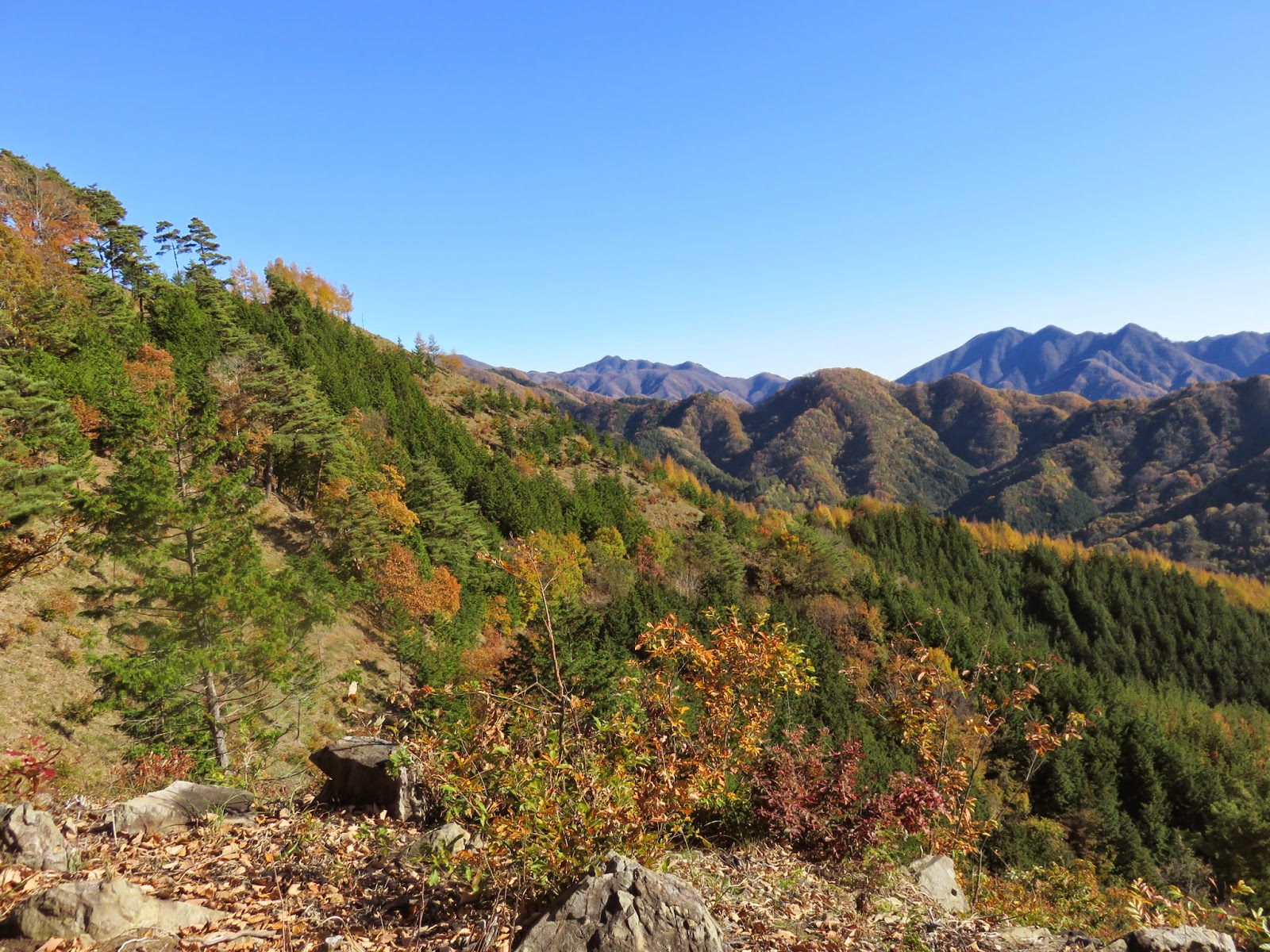 Kōshū gets its name from an abbreviation for Kai (甲斐), the traditional province that became Yamanashi during the Meiji period (1868-1912). It is a landlocked zone centred upon the Kōfu Basin, which is ringed by towering mountains covered in forests. These rise to the north and west into the Japanese Alps; give way to the south to Mount Fuji; and extend east into the mountains of Oku-Tama (Tokyo) and Chichibu (Saitama).

Katsunuma sits on the eastern edge of this basin, and above it rises 1,120m-high Kōshū Takaō-san (甲州高尾山) – not to be confused with the other Takaō-san in Tokyo. What follows here is a hiking route that takes in Kōshū's wine-making heritage, including a very old temple where it is said to have first begun, then launches into the bright mixed forests and breathtaking autumn ridges, where some more secretive shrines and temples hide in the deep wilds. This route can be walked in 5-6 hours, but be prepared for a punishingly strenuous climb from the temple to the Kōshū Takaō-san summit. 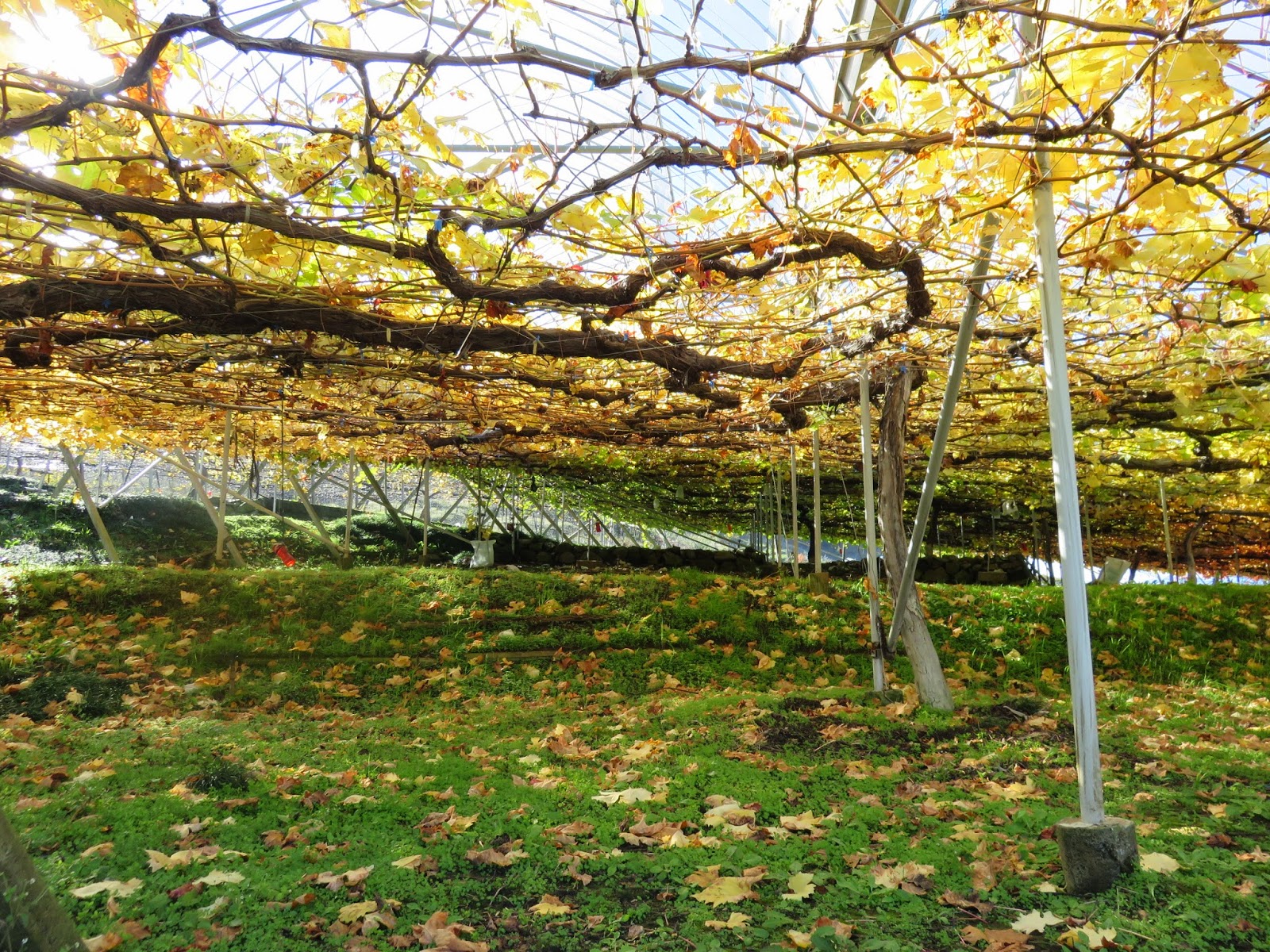 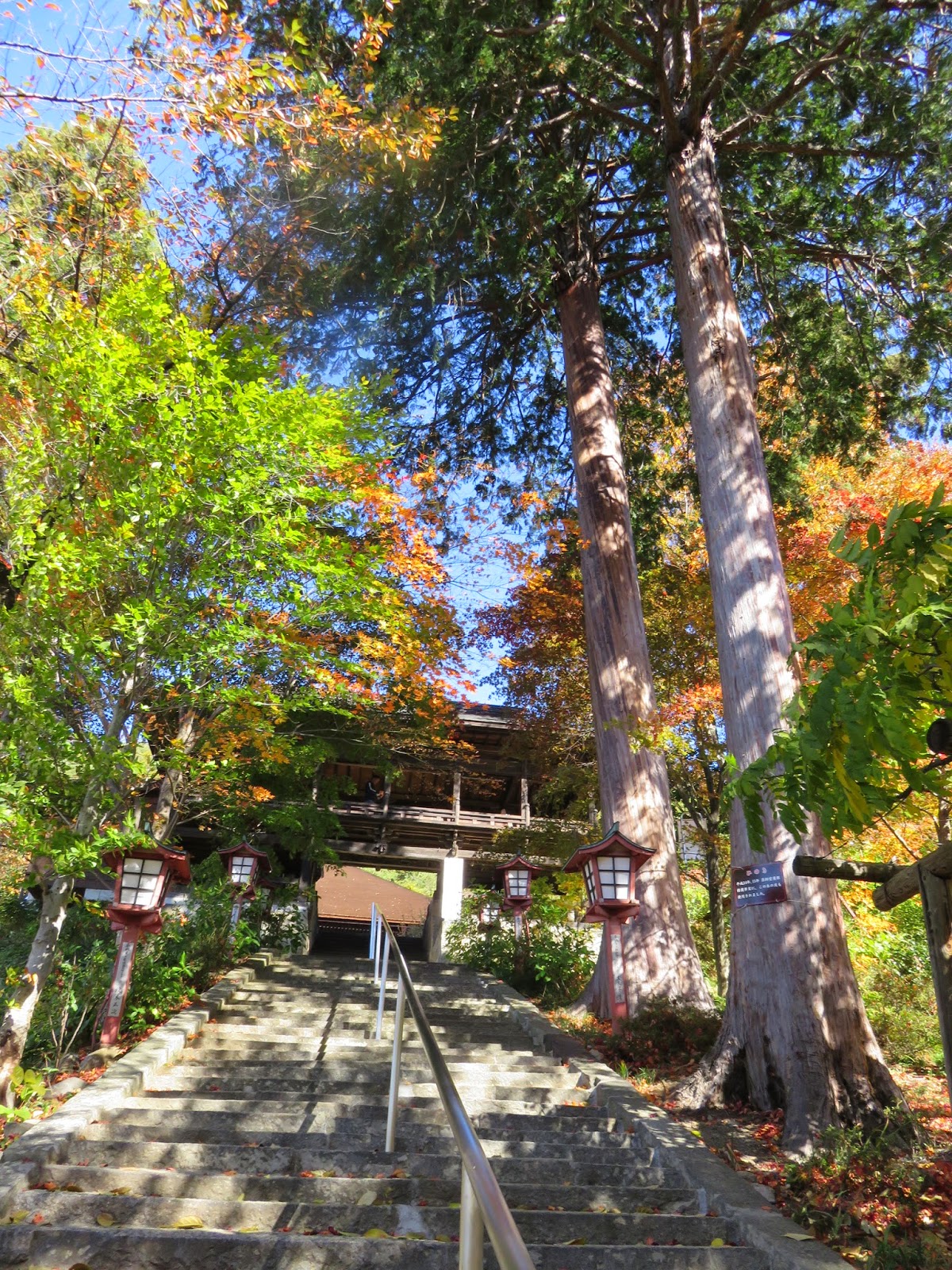 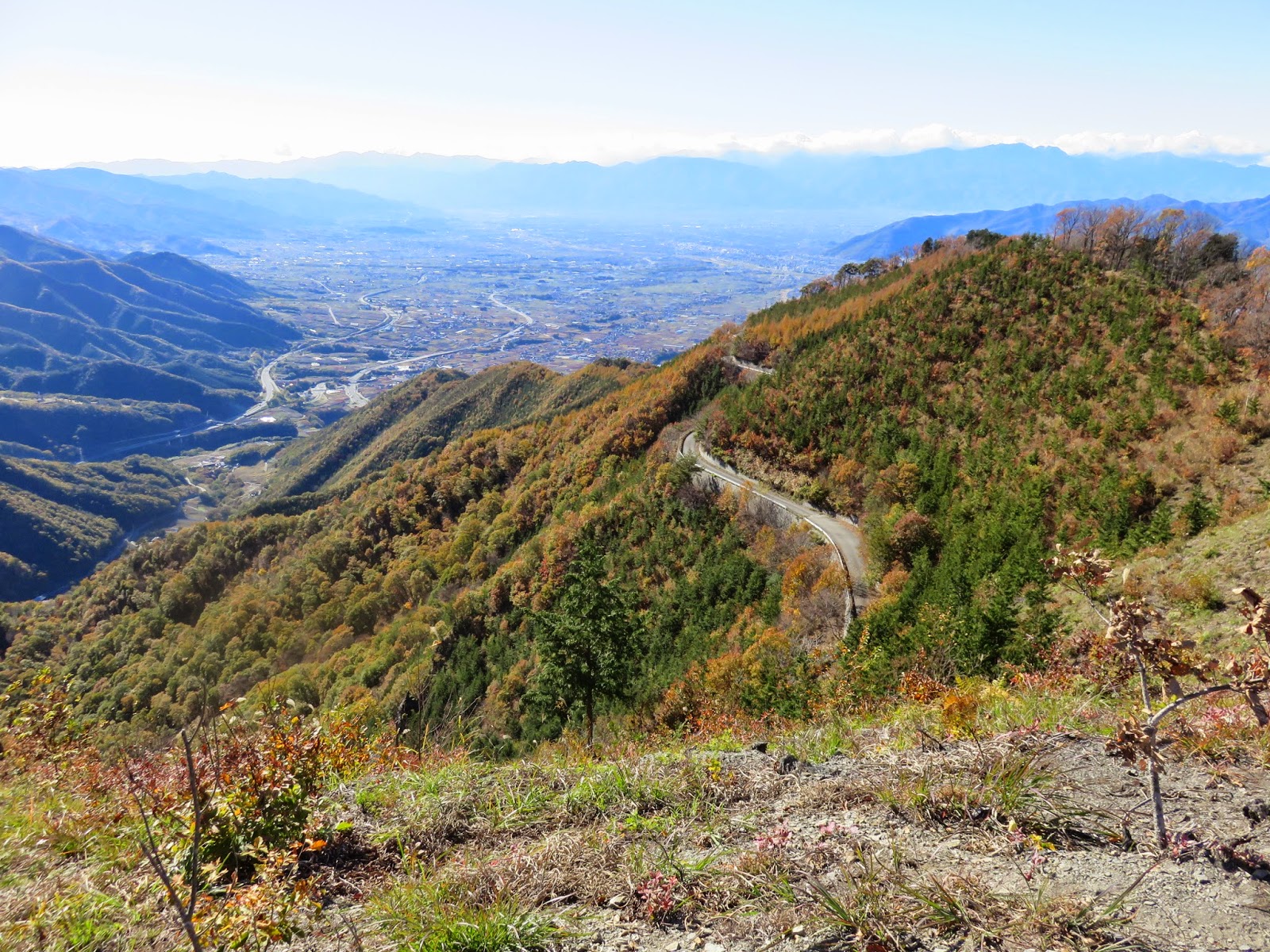 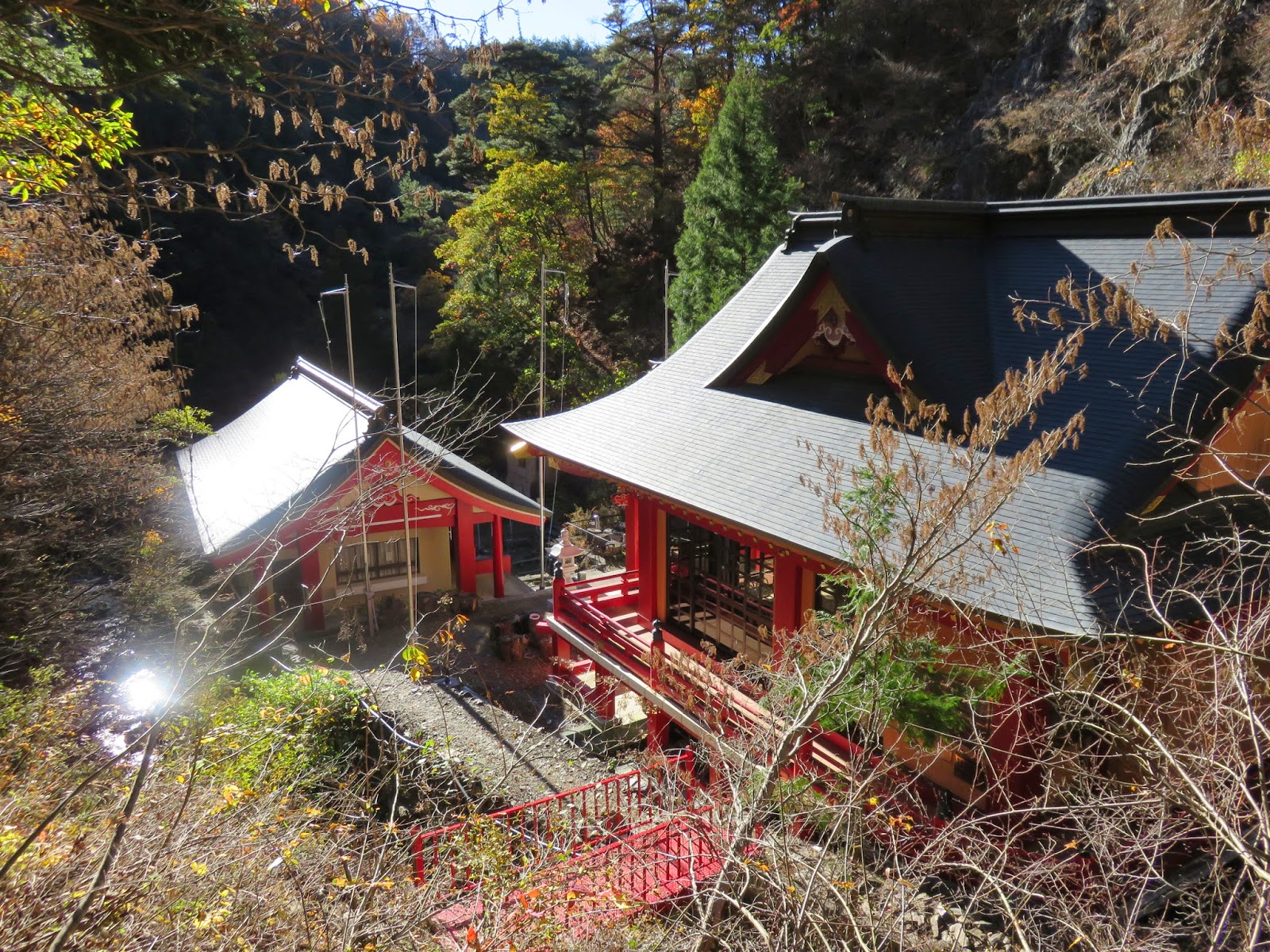 To get there, take the JR Chūō Line west out of Tokyo: past Tachikawa, past Hachiōji, past Takao (where you may have to change trains but on the same platform) and past Ōtsuki – but not as far as Kōfu. Get off at Katsunuma Budōkyō (勝沼ぶどう郷) station (“Katsunuma grape district”), where this walk begins and ends.

CLICK HERE FOR FULL ARTICLE
Posted by Chaobang at 08:19 0 comments