Articles about video games, or which explicitly involve video games in their discussion (implicitly they influence all my writing). Video games are important and shall be shown the proper respect. 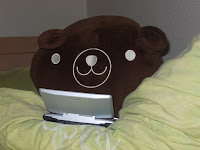 In Defence of Video Games - Artistic Merit and Socio-Political Relevance
One of the earliest articles on this blog. It brings forth ten games, from Bioshock to World of Warcraft, to challenge popular prejudices and assert video games' legitimacy as both an art form and vehicle for critical commentary on the world. 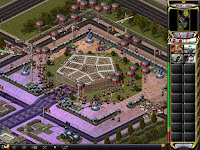 On Heroism
Because video games happen to have unique strengths in both representing and challenging one of the world's most universal narrative archetypes. 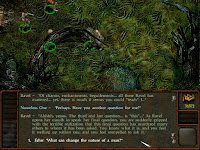 On Pain - or, No, Happiness is Not a Choice
In which Planescape: Torment and a few other games help confront some mendacious platitudes which society deploys to punish people with mental health problems.

World of Warcraft
The king of MMORPGs has been a defining presence in my life. Already almost a decade in at the opening of this blog, this article was a snapshot of what it meant to me. 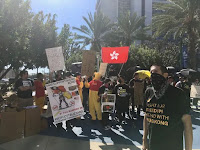 The Fall of World of Warcraft
No king rules forever. World of Warcraft's moral implosion at the end of 2019, when the company behind this game of heroic struggle against oppression threw in their lot with those oppressing the heroes of the land of my youth, Hong Kong.

Five Empowerments from Video Games in Troubled Times
From five video games, five forms of power for enduring and making sense of the nightmares of 2020.