Bristol - To Bear an Unbearable Burden 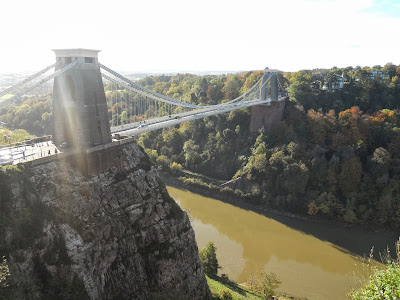 Here's a challenge. How do you find the right tone to discuss a city of lively waterfronts, picturesque woods, stunning rock faces...and a foundation of half a million foreigners tortured to death and the heart of humanity split asunder?

In Bristol, the principal city of southwest England, the hopes of present and future generations were doomed by their ancestors to play out forevermore in the shadow of the hellish horrors those ancestors loosed on the world, in the form of the triangular Atlantic slave trade. The Bristol industrialists made a choice, to profit from the ruin of humanity; and made it so that their city would in the first instance be defined, then and now and forever, by a burden no-one should wish on the heritage of any society.

The result bears some comparison to Japan's Sapporo, a very different city with a nonetheless similar burden at the depths of its conscience. How do you do justice, to the agonized and humiliated ghosts of nightmares that should never have been made real, in a city which once grew by feeding on their cries – but without dragging down those who live there now, hundreds of years on, who had no hand in those atrocities?

How do you celebrate and support the good things that present generations strive to build, while not permitting the suffering of those broken, so that Bristol could rise, to fade from memory? How do we keep those memories alive, that they may stand down the ignorance, the pride, the xenophobic nationalistic supremacism which twists the prospects of Britain today, and which still swaggers, blustering that no lessons were ever there to be learnt? 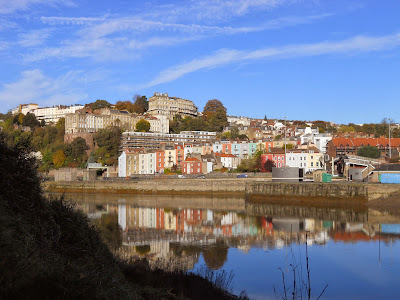 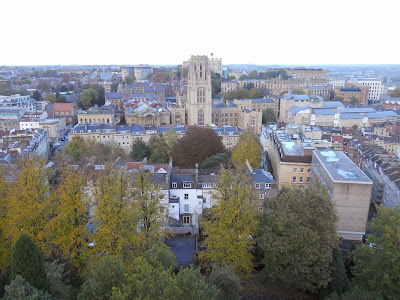 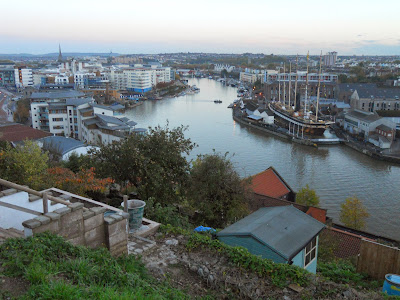 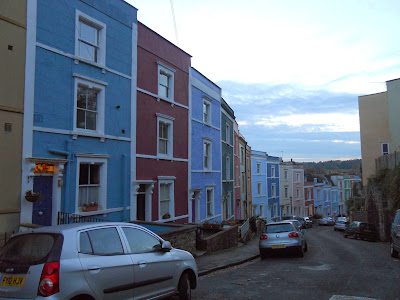 It is a tightrope, a trial of balance: one that must test even a city as Bristol of hill slopes, cliffs and gorges.

CLICK HERE FOR FULL ARTICLE
Posted by Chaobang at 11:26 0 comments