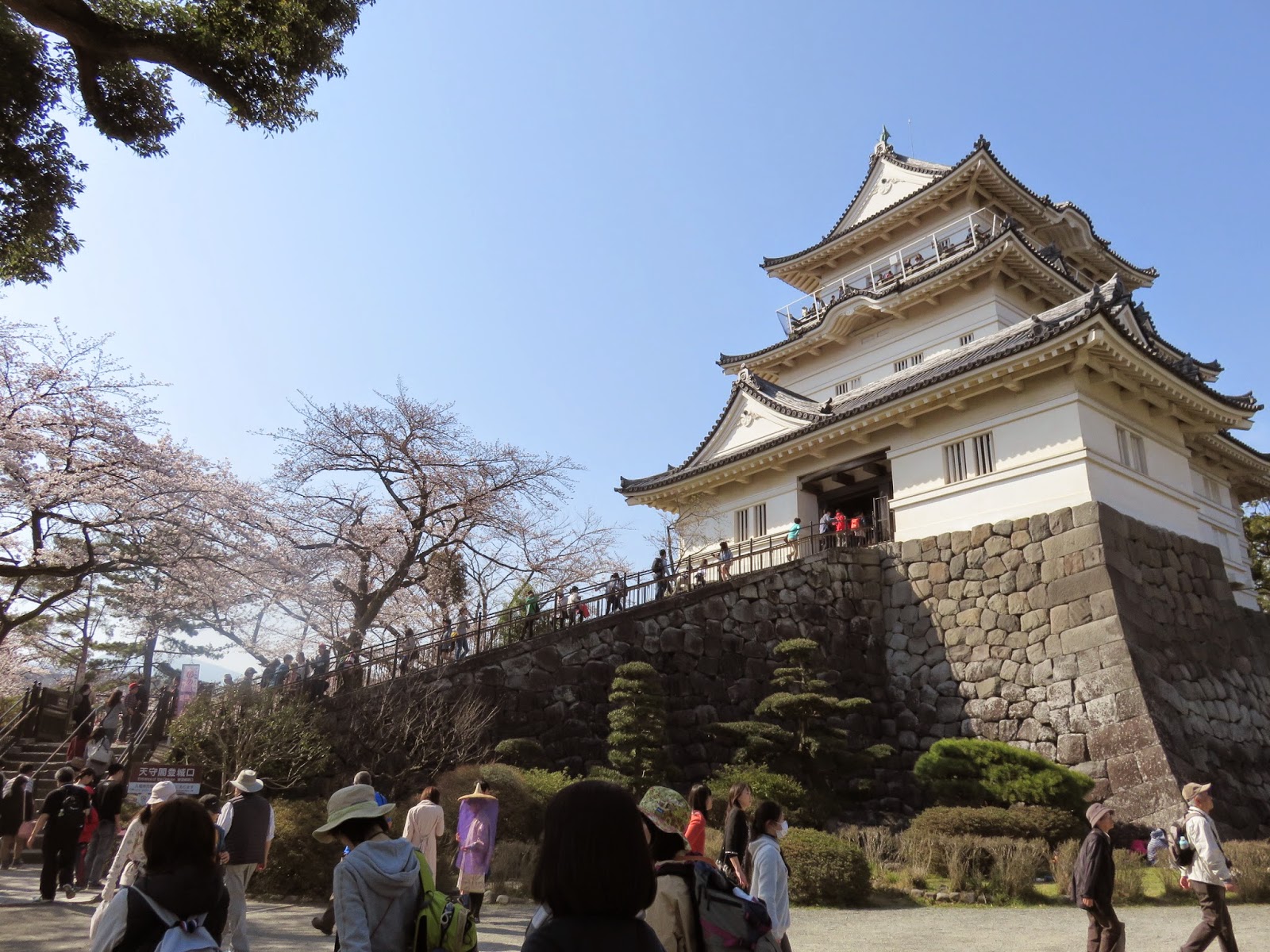 Odawara is a coastal city of around 200,000 people and the main urban centre in the west of Kanagawa Prefecture, about an hour from Tokyo by train. Like Kawagoe up in Saitama, it is a historic and attractive part of the Kantō Region whose out-of-the-way feel belies its importance in the story of how Japan became what it is today. For people in or near Tokyo it makes an excellent day trip, not least in spring when the grounds of its castle are fantastic for cherry blossoms (sakura). 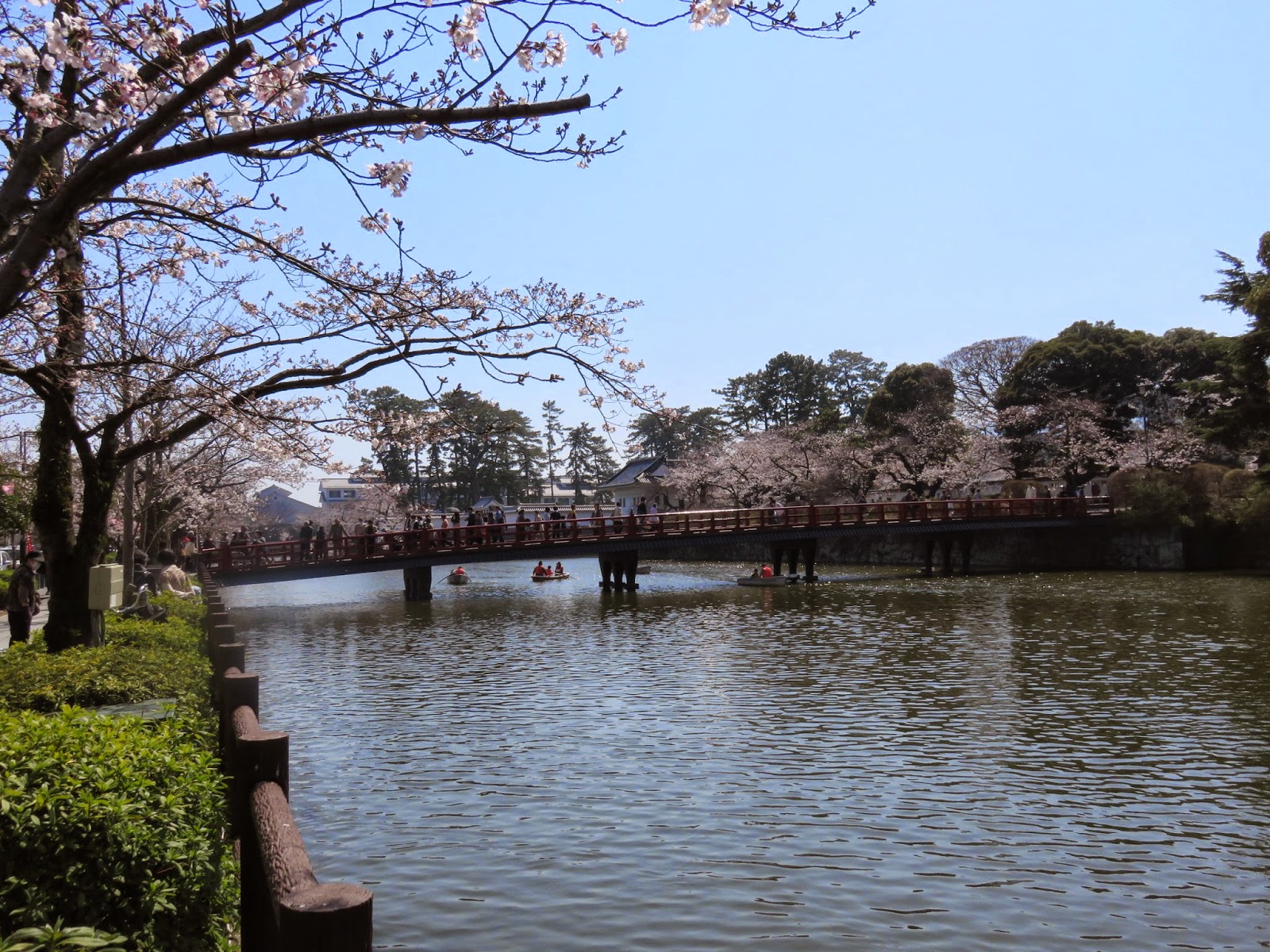 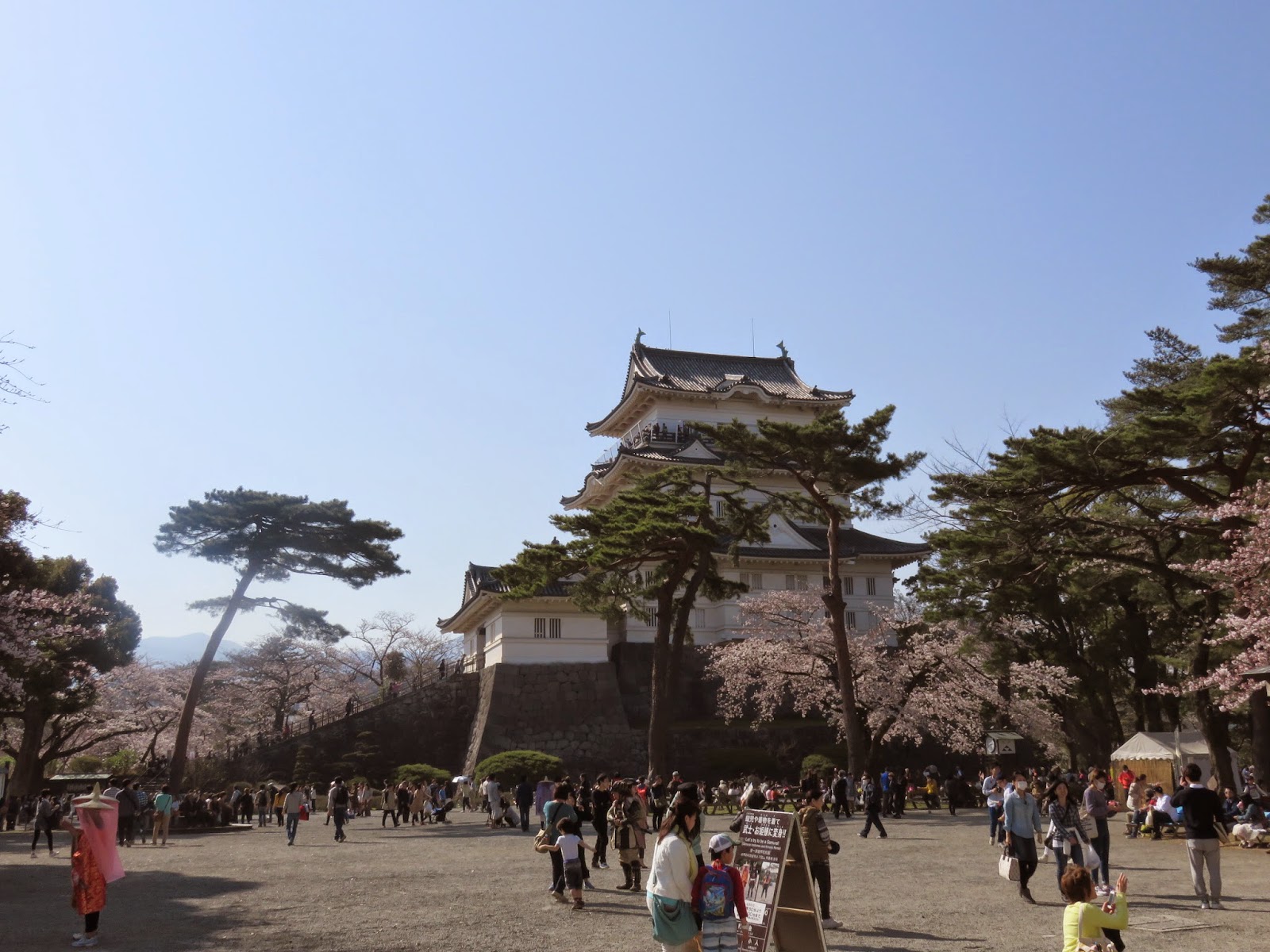 Odawara has been settled for thousands of years, but really grew up and flourished in two capacities: as a massively fortified castle town during the ~1467-~1603 Warring States (sengoku) period, and as a post station on the Tōkaidō road during the 1603-1868 Edo period. Both roles reflected its geography, which as in many places has had a major hand in its destiny. Odawara occupies the low ground between the Tanzawa mountains to the north and Sagami Bay to the south, and for anyone travelling west towards the imperial capital Kyoto, it would have been the last place to rest before entering the Hakone caldera, considered the most difficult section of the journey. Odawara's strategic power over the entire Kantō plain was therefore immense. 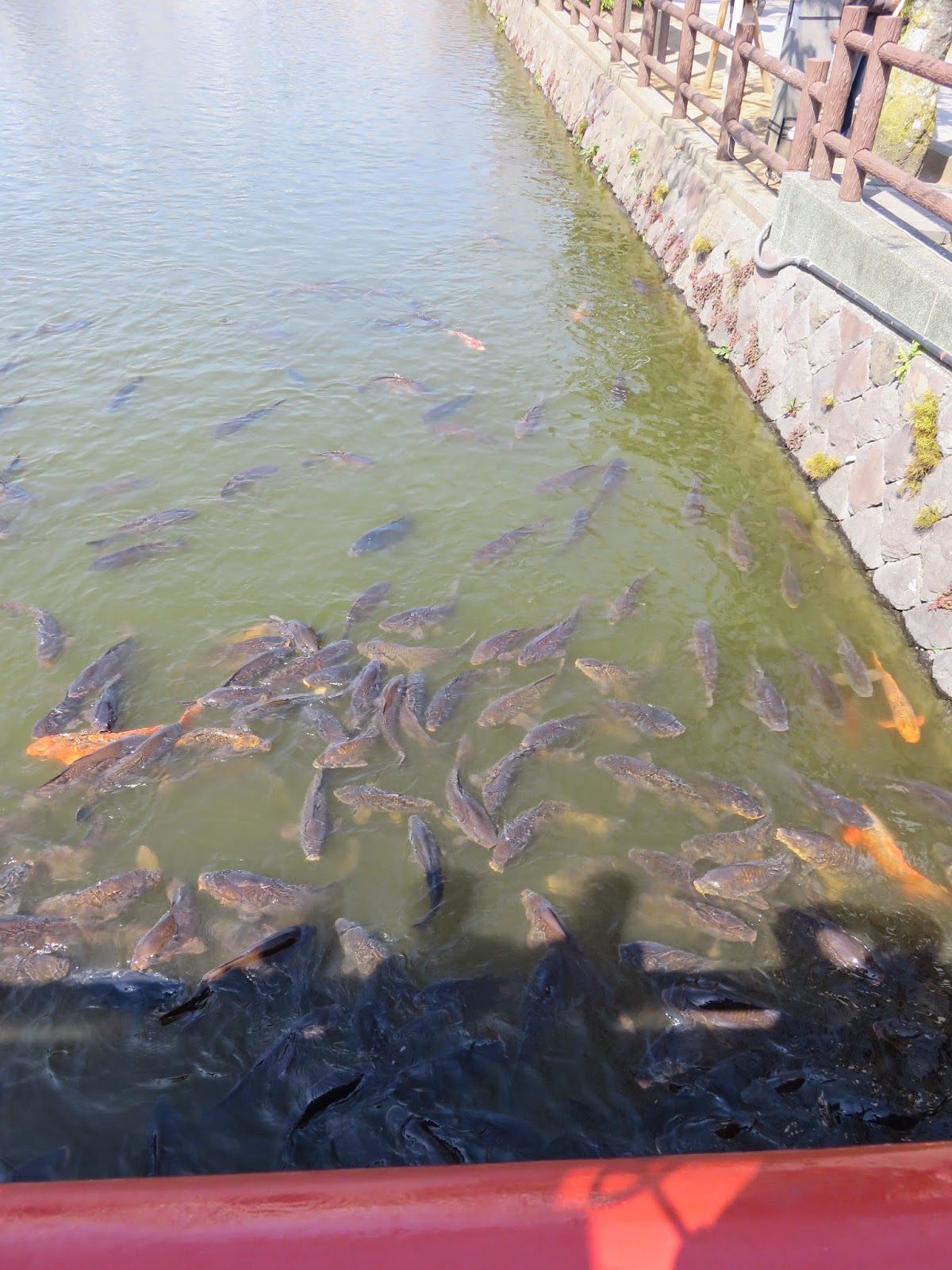 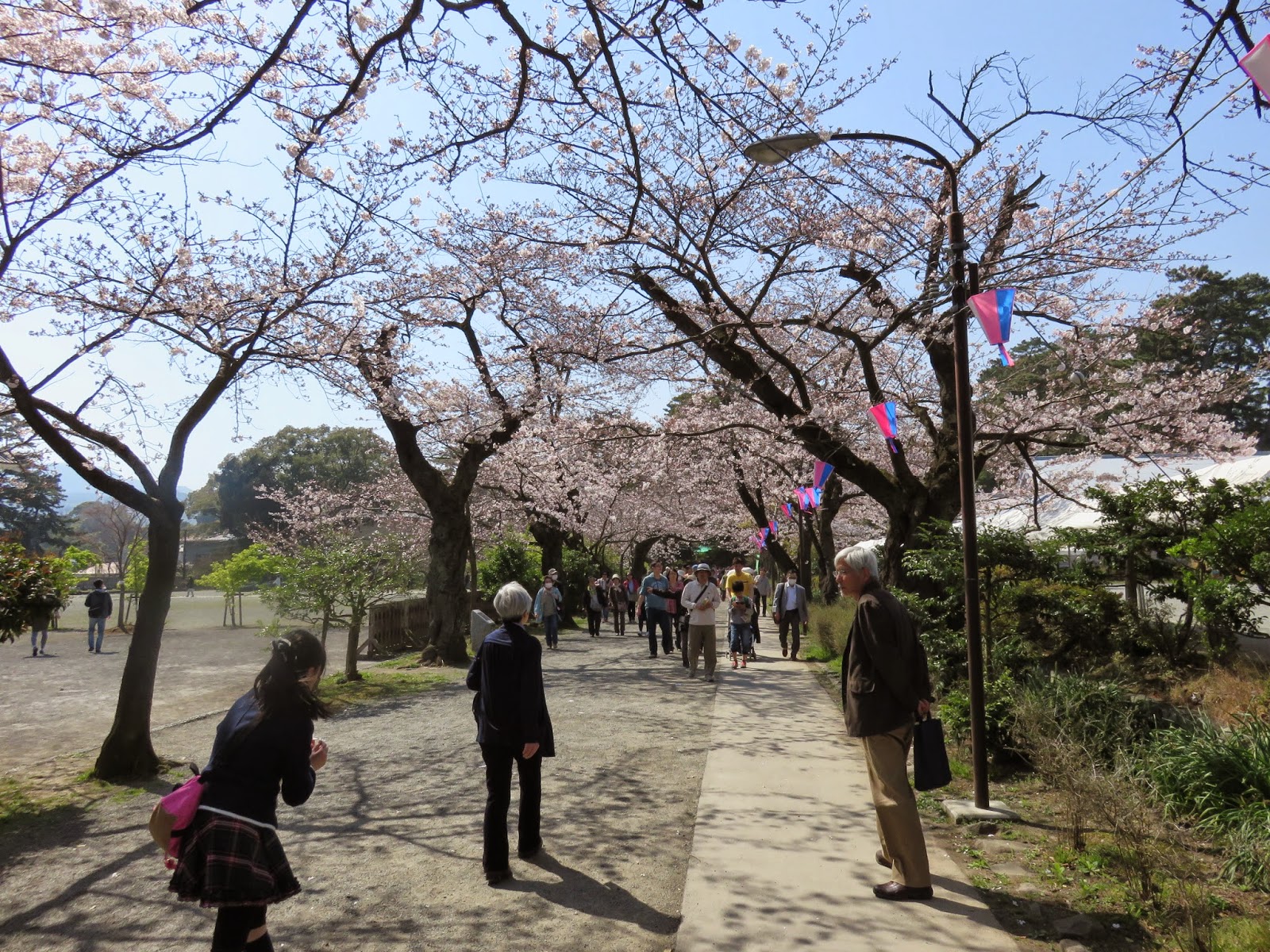 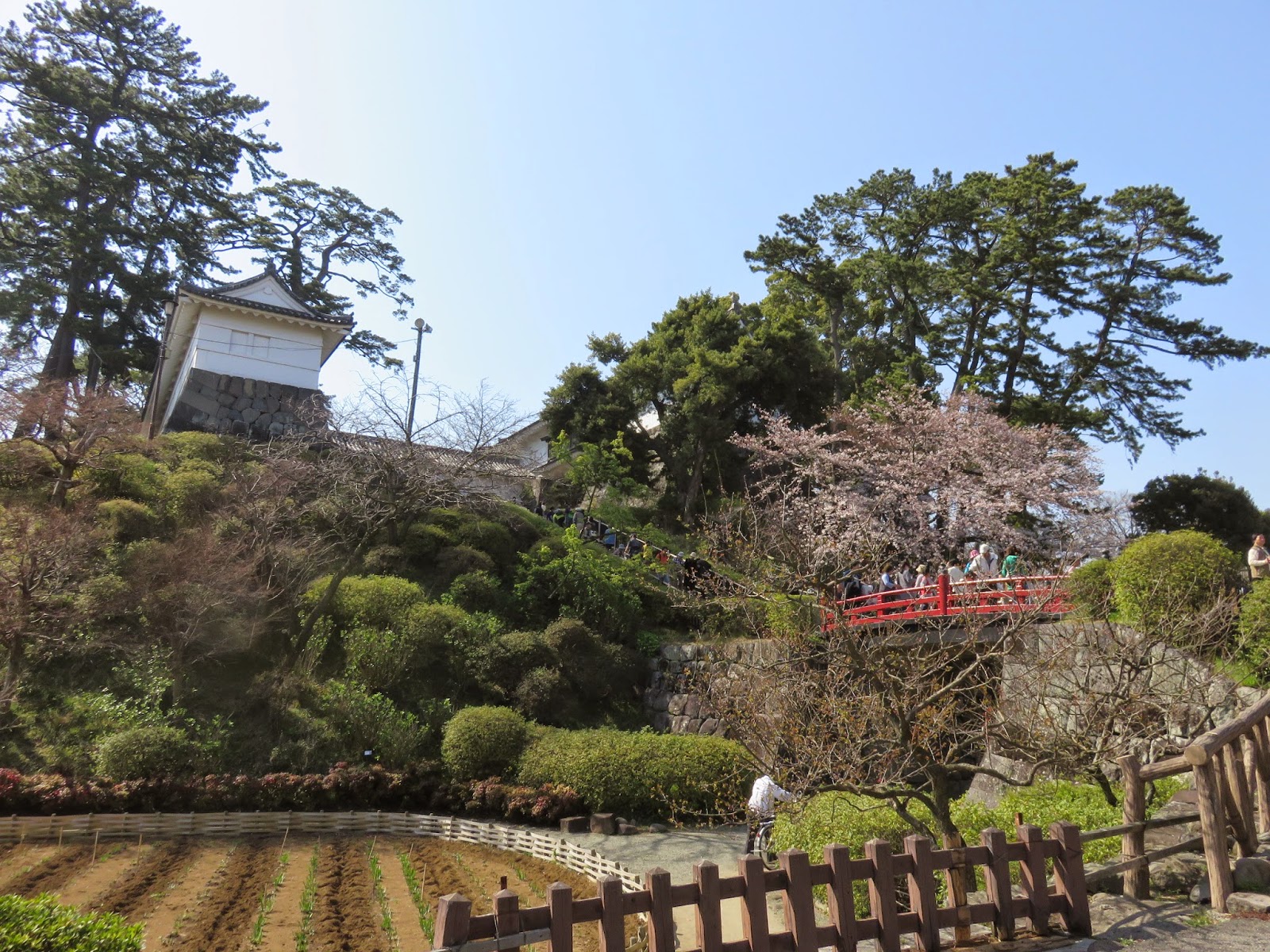 As these pictures suggest, the castle is a popular site nowadays, not least because of its beautiful sakura and great views of the surrounding mountains, towns and sea from atop the castle keep. Do not think to enjoy these however without some appreciation for Odawara's story, in which many people suffered.
CLICK HERE FOR FULL ARTICLE
Posted by Chaobang at 07:56 0 comments