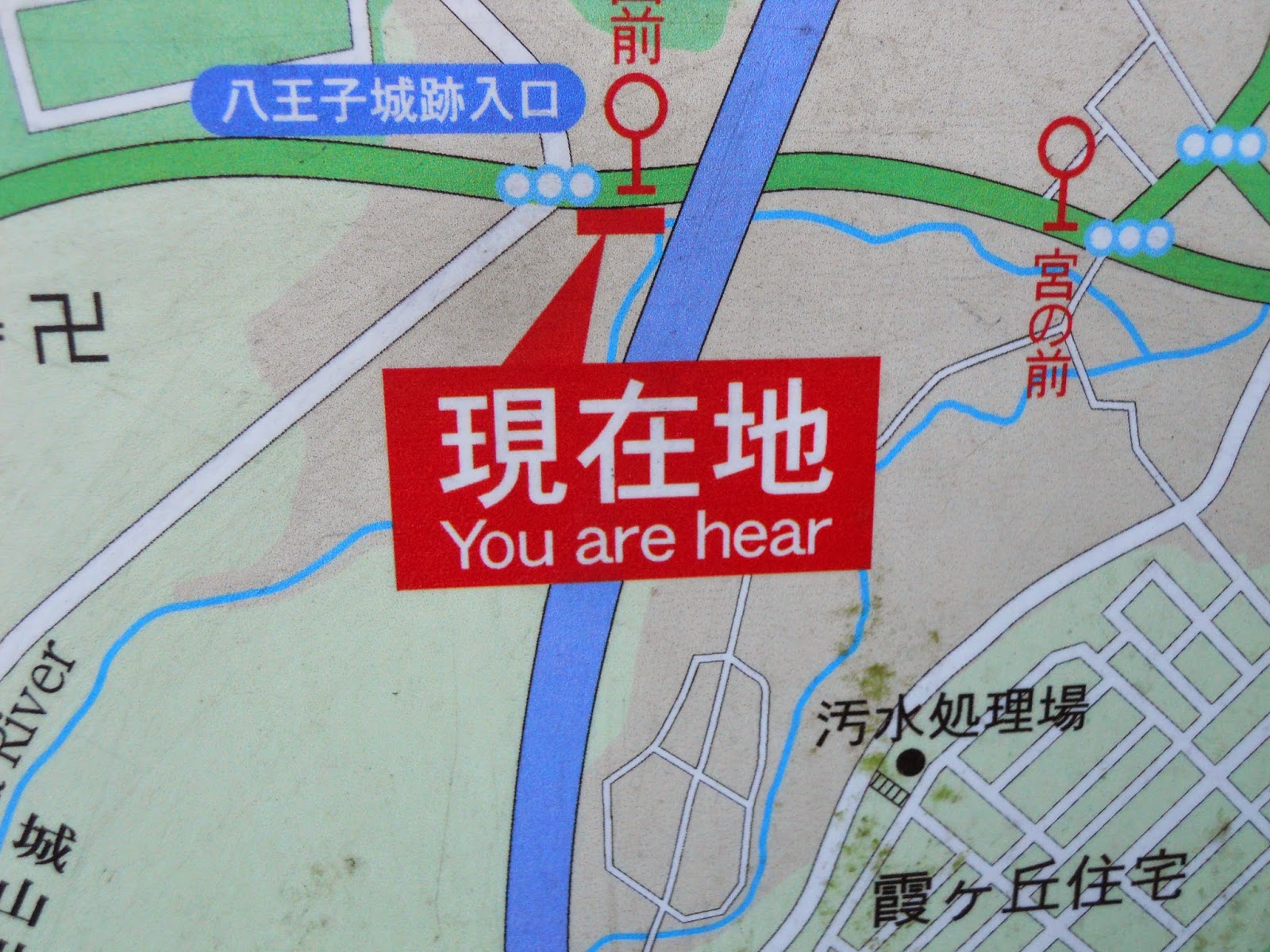 At the time of writing, I have been in Japan for four months since returning here in January. My search for ways to obtain a visa and suitable work, despite considerable struggle, has so far not been successful, and becomes deeply frustrating and embittering.

Nonetheless. When I opened this blog in 2011, nothing portended that so much of it would come to be occupied by the rocks, trees, rivers, animals, temples, shrines, and miscellaneous spectacularness of Japanese mountains and forests. Indeed, it was with lamentations on the England Riots that year – or rather the appalling reactions to them in the UK – that I created this blog, and I fully expected that politically-charged, contentious topics like that would remain its constant focus.

To an extent, this has been the case. It has accumulated commentary on the madness of humankind and a broken reality; on our species's problems of gender, and failure to come to terms with its own sexuality; on heroism, and on suicide; on the political and social concerns of human rights, or of neckties, or of video games. Even when suffused with two and a half years of Japan, the focus has often been on burning historical problems, sometimes unresolved and still menacing today, or otherwise constituing layer upon layer of fascinating heritage or fuzzy animals.

But I notice, especially in recent times, the explosion of nature walks I have posted here over these years. Perhaps this reflects the impression Japanese walks have made on me – for it is a unique thing, walking in Japan, in regions so wild yet so accessible, each place with its own secret stories and shapes. And at times like these, beset with humanity's malevolent creations like visa regimes and pitiless economic structures, these wild places offer some of the last respites available into an Earth which, so mercifully, still connects to a beautiful universe, unsullied by prejudices, conformities and submissions.

In tribute, then, I post here some of the best images from each of the natural places in Japan I have had the privilege to walk. Some I have written up on this blog; click the links for guidance, in those cases, for how to explore them too.


Oku-Tama, Tokyo Metropolis
The wild western reaches of Tokyo, around and beyond the far end of the JR Ōme Line.


Takao-Jinba area, Tokyo Metropolis
The area around Tokyo's most popular mountain, which accommodates thousands of visitors every day.


Hakone area, Kanagawa Prefecture
A great caldera in the corner of the Kantō Plain, filled with hot springs, heritage sites and natural beauty.

Oku-Musashi, Saitama Prefecture
The mountains north of Tokyo, rising to the high wilds of Chichibu.

Yamanashi Prefecture
A landlocked province of mountains surrounding the fertile Kōfu Basin, the first place you come to west out of Tokyo. Not had much experience here yet.

Ibaraki Prefecture
The mostly flat expanses of towns and farms northeast of Tokyo, save for one distinctive mountain in the middle. 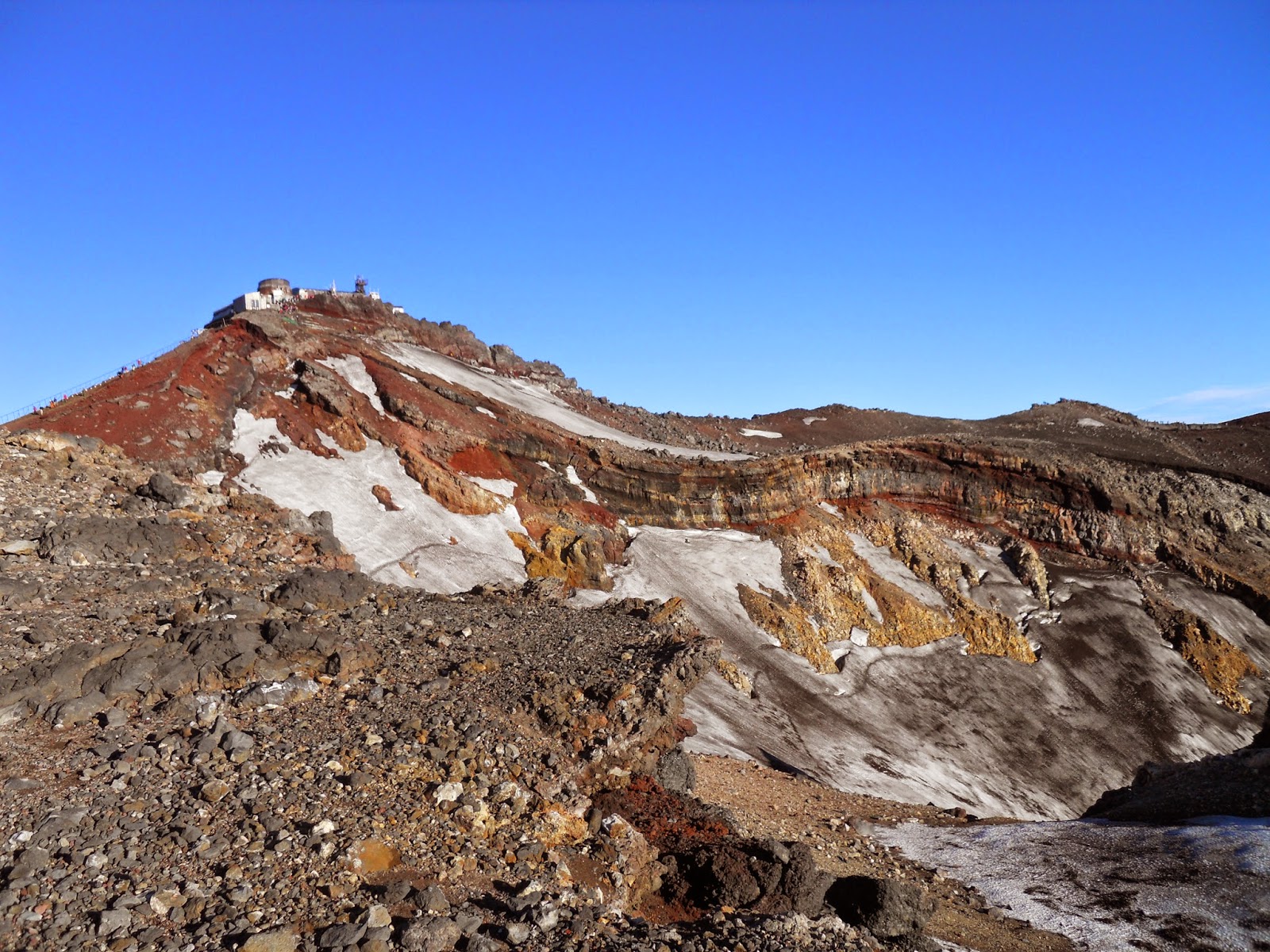 And to finish, a special bonus, perhaps the most magical mountain experience of them all: Kurodake, in Daisetsuzan National Park, Hokkaido. 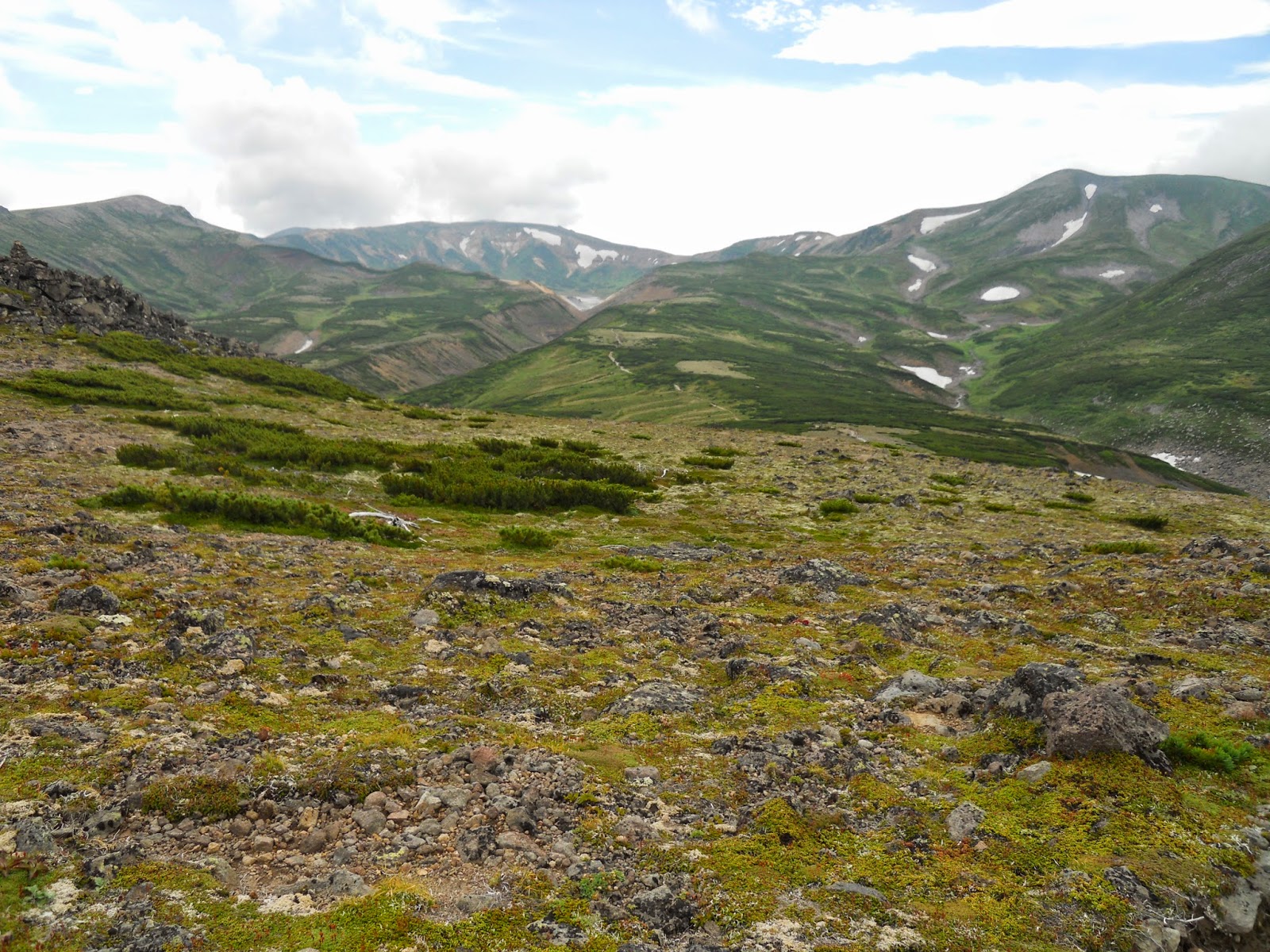 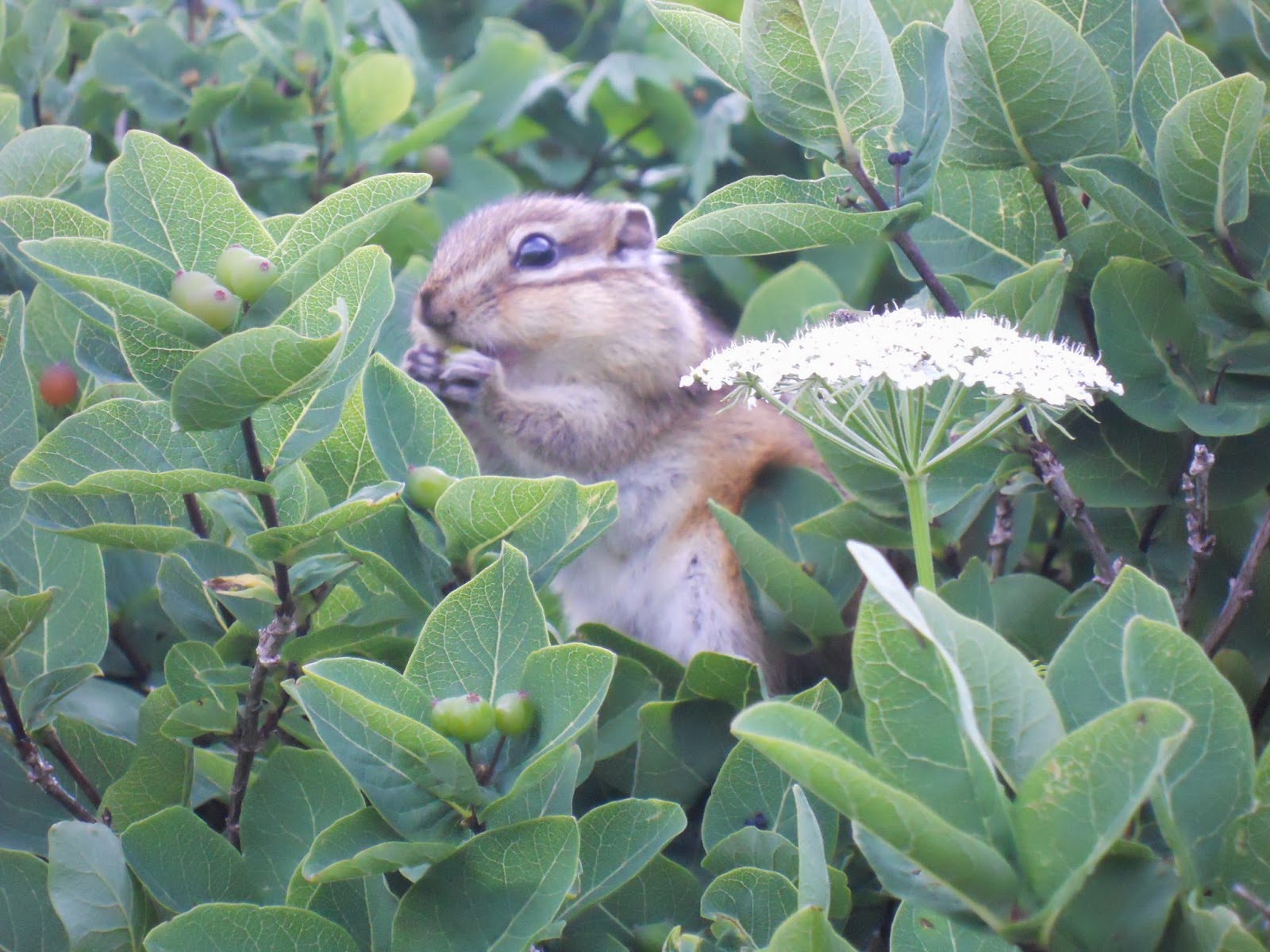