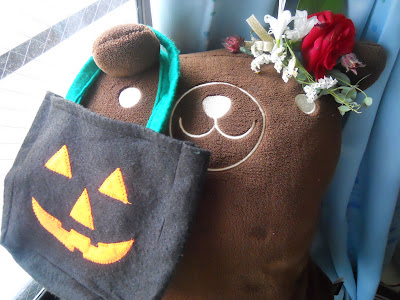 Today I make some special acknowledgements.
We live in a perilous age for human society. In Britain alone, it was with shock that I learnt on my path that all too often, substance in the relationship between human and human is absent. Only an image exists, a pretence, a veneer, of formulas of speech and feigned concern. Beneath it, a self calculates to its own advantage, and devotes special disdain to those who do not conform to a vacuous "Normality" by which it judges all who come before it. This, they call "friendship": to play by the rules; to not question; to be Normal – at all costs, Normal.
Britain left me aggrieved that (with a few significant exceptions) this was all there was left: that any true connection between human and human had evaporated in a society drunk on greed, self-regard, and the arrogance that one's own perspective was the only legitimate approach to life, with all alternatives dangerous, meriting categorization with medical labels or destruction altogether.


But here, in barely the space of a month, some of the faith in humanity which our civilizations grinded from my heart over twenty-five years has been restored. From across the wide, wide realms of Earth, I have met legends in the making: human beings whose concern is not to Normalize all that they see, but to make this world the best place it can be for a humankind of diversity: beautiful diversity. Diversity that brings good things to all within it, and harm to none.


Most times, I write to lay siege to the enemies of diversity. But today, at the culmination of a climactic week: I write to salute its friends.
The unstoppable; 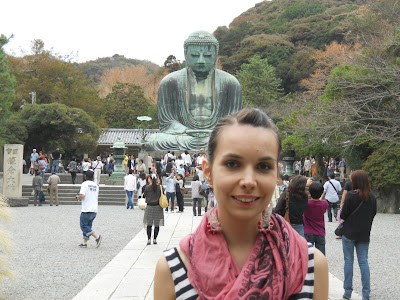 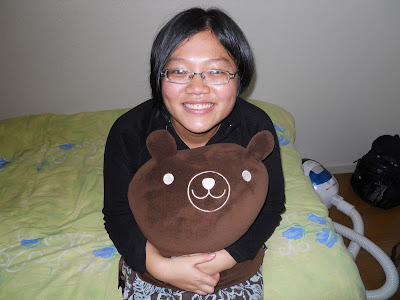 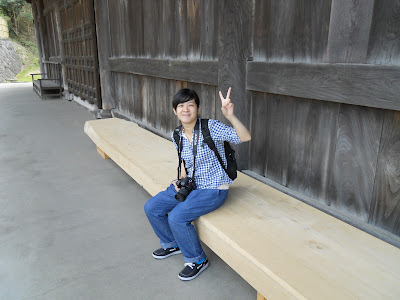 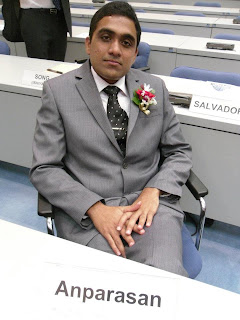 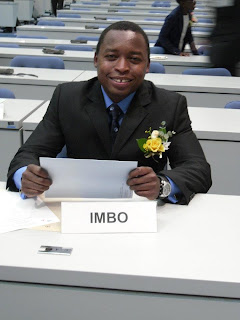 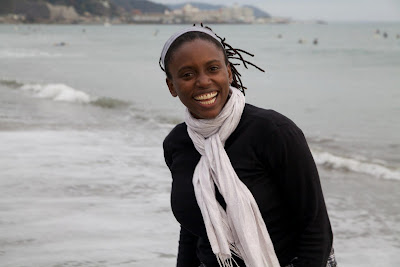 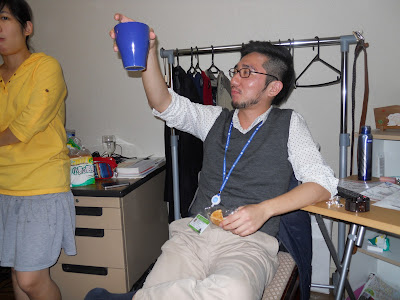 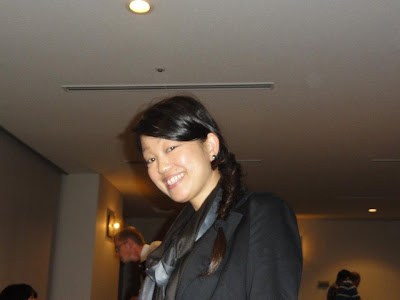 And the courageous, those who have abided through impossible eternities and will yet defy the broken societies which challenge them... 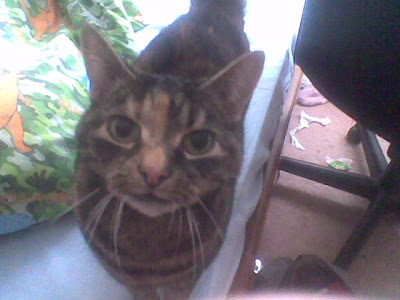 And of course, all those others I couldn't find photos for >_<
And here's one for the Warcraft crew, past and present. In the spirit of Hallow's End, spot my Yogg-Saron... 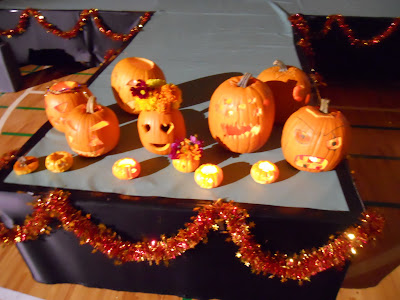