Reflections on Guyana 3 - The Coast 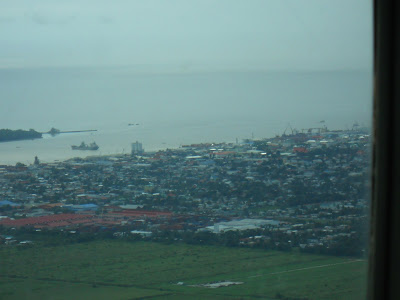 Following last week's Guyanese general election, it seems a good time to contemplate another of the country's dimensions from my time there last year: the coast. 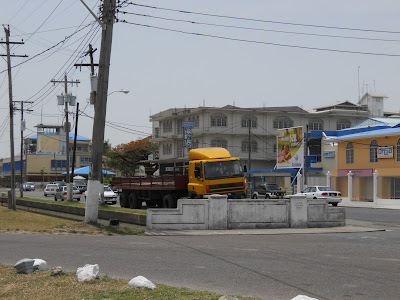 Although my prime interest was with the indigenous areas, I spent the best part of two months struggling through swamps of bureaucracy and a splendid assortment of political dodginess in the capital, Georgetown. The coastal strip: a few miles from ocean to bush of urbanized or cultivated land, pressed against the sea by unfathomable masses of pristine rainforest, and sustained by the lower courses of the three great rivers: Essequibo, Demerara and Berbice. This is where most of Guyana's 800,000 humans live, and the country's present sovereign centre of gravity. 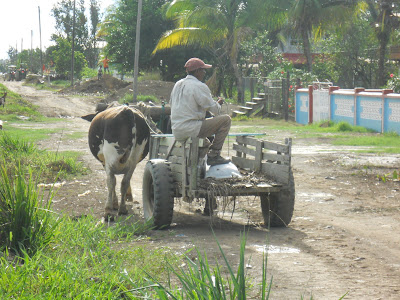 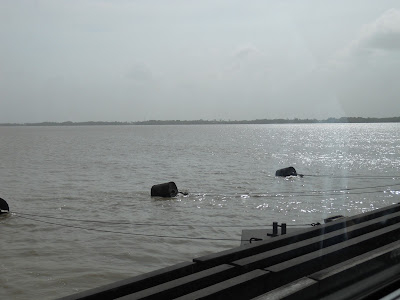 This is a society of superb diversity. Most Guyanese are of either African or Indian descent, with small but notable proportions of Europeans, Chinese and others present (above all the indigenous South Americans, from whom the world has a lot to learn.) Crammed into this coastal belt is an explosion of cultural and spiritual identities, not to mention their unique and fantastic cuisines. Indeed, the perfect foundation for a lesson to the world of how a thousand different identities can produce the most beautiful social mosaics. 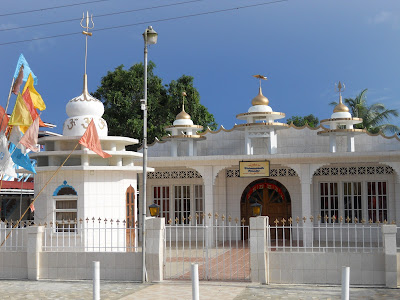 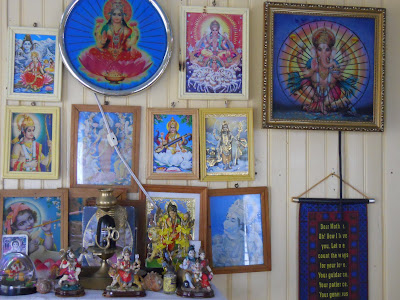 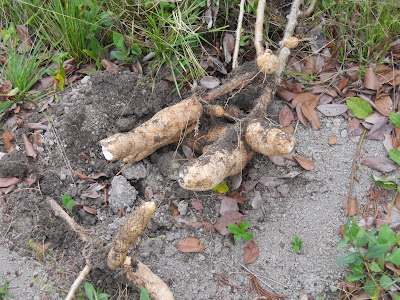 But of course, we humans never quite make it go that smoothly. Coastal Guyana is mired in turbulent nightmares. As last week's elections exemplify, politics remains sharply divided along ethnic lines: the PPP and PNC are considered the parties of the Indians and Africans respectively, with both having had their long periods of dominance in which Guyanese were sufficiently hard done by to have reason to consider their opposing party a bunch of lunatics. Common social violence in the form of killings and choppings is endemic, and corruption oozes from every orifice of the socio-political superstructure, especially the police. The trauma of history – here chiefly the fault of Britain – still weights heavily upon a populace descended from people who experienced some of the worst atrocities humanity has found it within itself to unleash; and then there's the gender paradigms and hostility to sexual diversity we find in so many countries. For many Guyanese I spoke with, the picture is one of abject despair.
None of this should be. The people I met in Guyana were some of the friendliest I have encountered anywhere in the world. The joyous Caribbean spirit, by which every social occasion is an excuse for a party, and every ordeal an opportunity to get back up and project the might of your heart, infuses this land to the roots and bolts and marrows. A land of tropical sunshine... 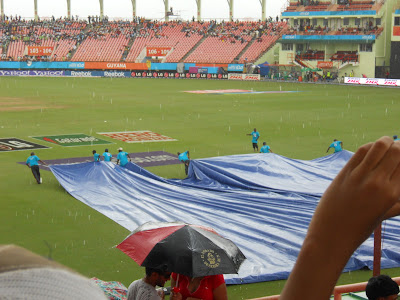 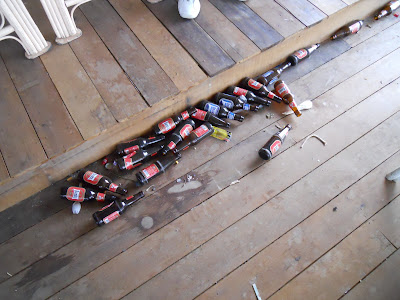 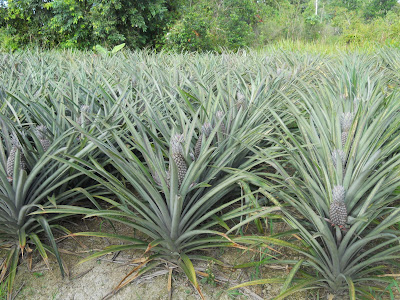 ...and cricket. Lots of cricket. Cricket in Guyana is no mere sport: it is part of the soul. 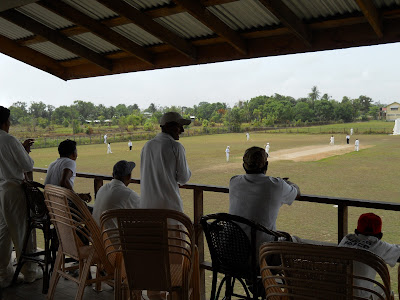 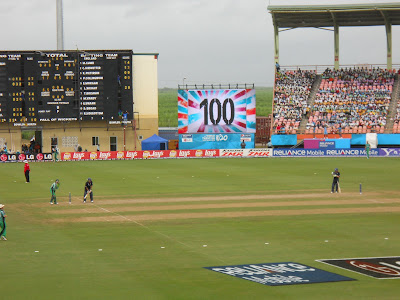 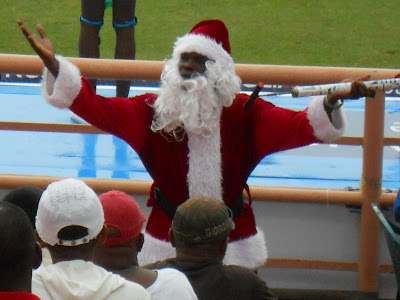 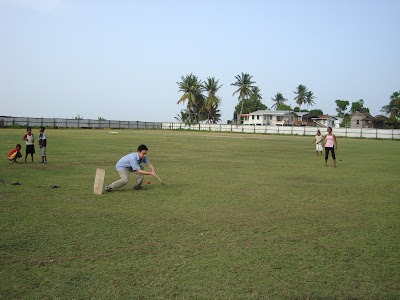 Guyana is also in the news these days for another reason: the significance of its forests as a carbon sink in the struggle to correct humanity's ruination of Earth's climate. While I was there I beheld much rhetoric about the Low Carbon Development Strategy, and bilateral agreements with Norway and such so as to get development money in exchange for keeping the rainforests standing, rather than chopping them down for the rich natural resources beneath. Yet contracts to exploit these resources are continuously handed out, with logging or mining operations persisting all over the country (and goodness knows what their legality is, in a country with quite some work to do as regards rule of law). This naturally concerns the relationship of the coast with the indigenous interior communities: and it is my sincerest hope that the more balanced parliamentary outcome of this election will be harnessed to bring about drastic improvements in all these areas.
Coastal Guyana's journey stretches far ahead. The road is long, and not everywhere in safe condition. But it also has opportunities to make of its society something truly unique in the world, and one hopes, exemplary. Ethnic and cultural diversity; respect for the living Earth; treatment of indigenous peoples: these are all areas where humans on every continent have staggered from one almighty cockup to another. In many lands this has ended in ecological annihilation and crimes against humanity; a mire which Guyana, for all its struggles, has thus far avoided. It may yet reject the destinies chosen by those who demolished other indigenous American societies, or the Aral Sea, or the Indonesian forests, or the Ainu; can still choose a route that teaches humanity it has to do better than that.
All possible paths, from the inspirational to the catastrophic, are available. In the years to come, Guyana's 800,000 people will choose which path it walks; and that path will haul the destiny of humanity on Earth in the same direction. 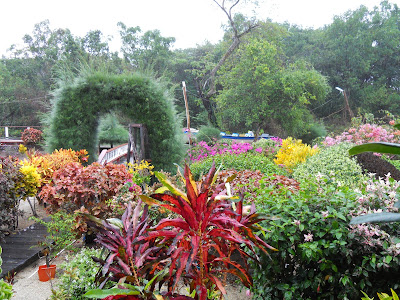