To the west of Tokyo rise the Tanzawa mountains, whose breathtaking forested slopes and ridges loom upon the city's outer reaches. A popular place to hike, as evidenced by the masses of people on the paths and summit of Mount Ōyama, from where I watched the autumn struggle in late this year. 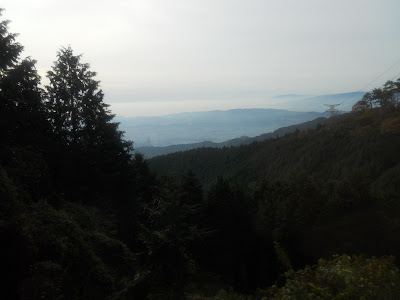 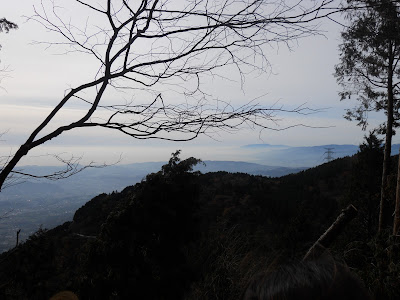 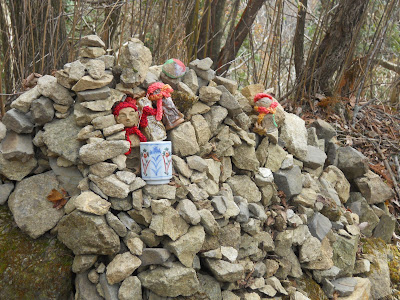 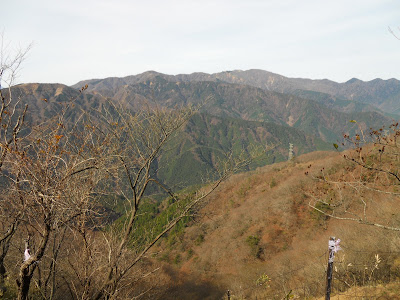 My first sighting of Mount Fuji since arriving in Japan: 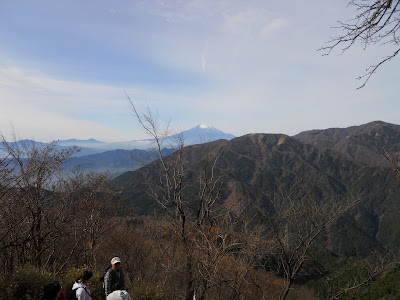 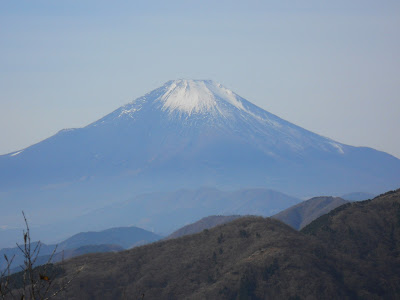 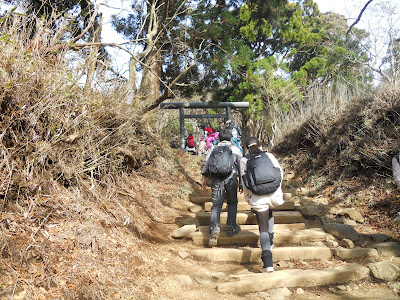 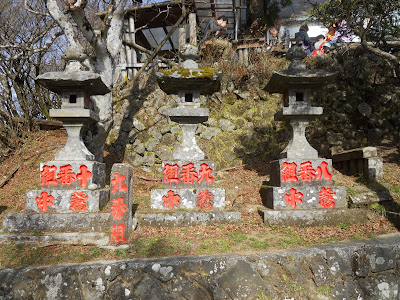 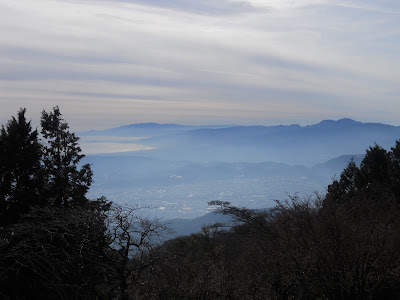 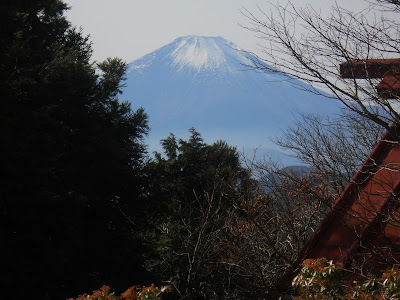 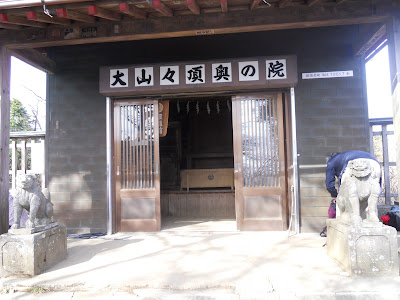 The queues for the lavatories. Two or three cubicles does not adequately service the hundreds of persons present. The discrepancy between the two queues – compare left (male) and right (female) – is also quite commonplace... 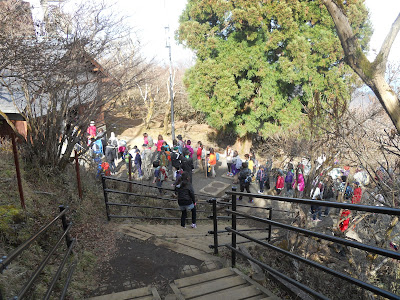 And here you can just make out Yokohama (the tall buildings) emerging from the murk. 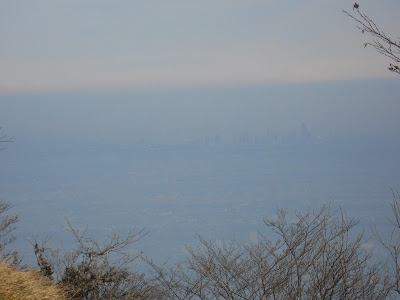 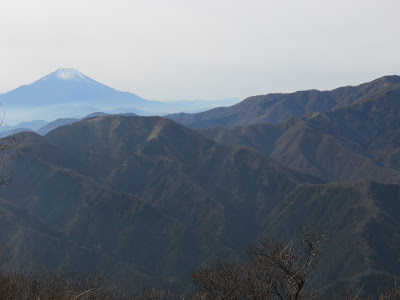 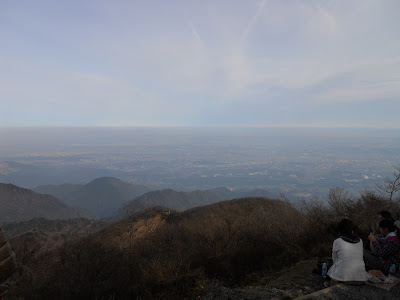 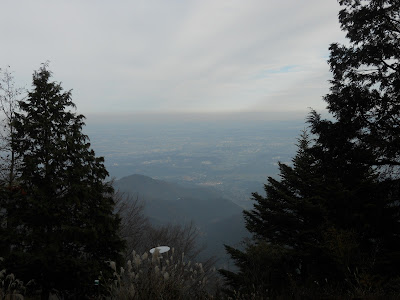 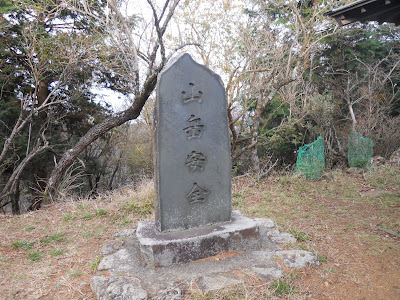 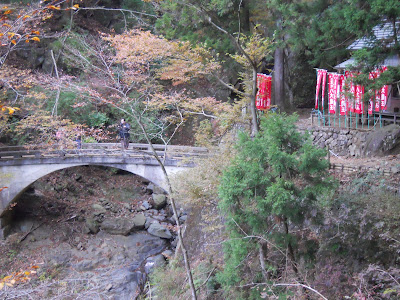 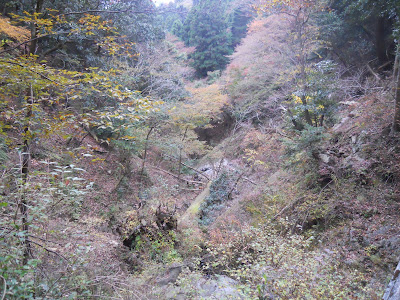 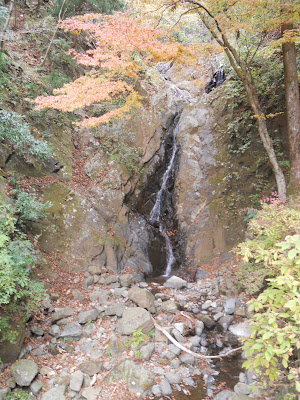 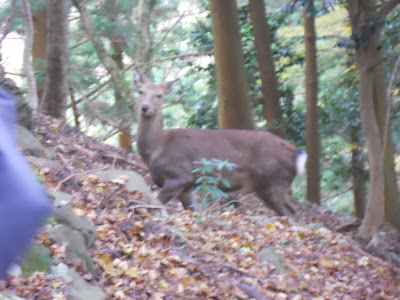 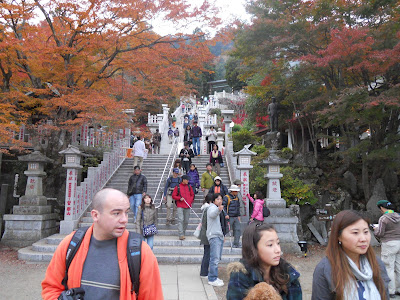 This mountain has spiritual significance, with two shrines and a temple (not to mention a load of food and souvenir shops, in connection with which I must recommend the enormous dango on sale). The hike concluded with a tram ride down the east side and a visit to a local onsen (public hot spring/bathing facilities: an important institution in Japanese life, the many themes of which might later get a post to themselves).


Tremendous thanks to Mr. Tsunoda Yoshihiko for organizing this excursion.
Posted by Chaobang at 11:22