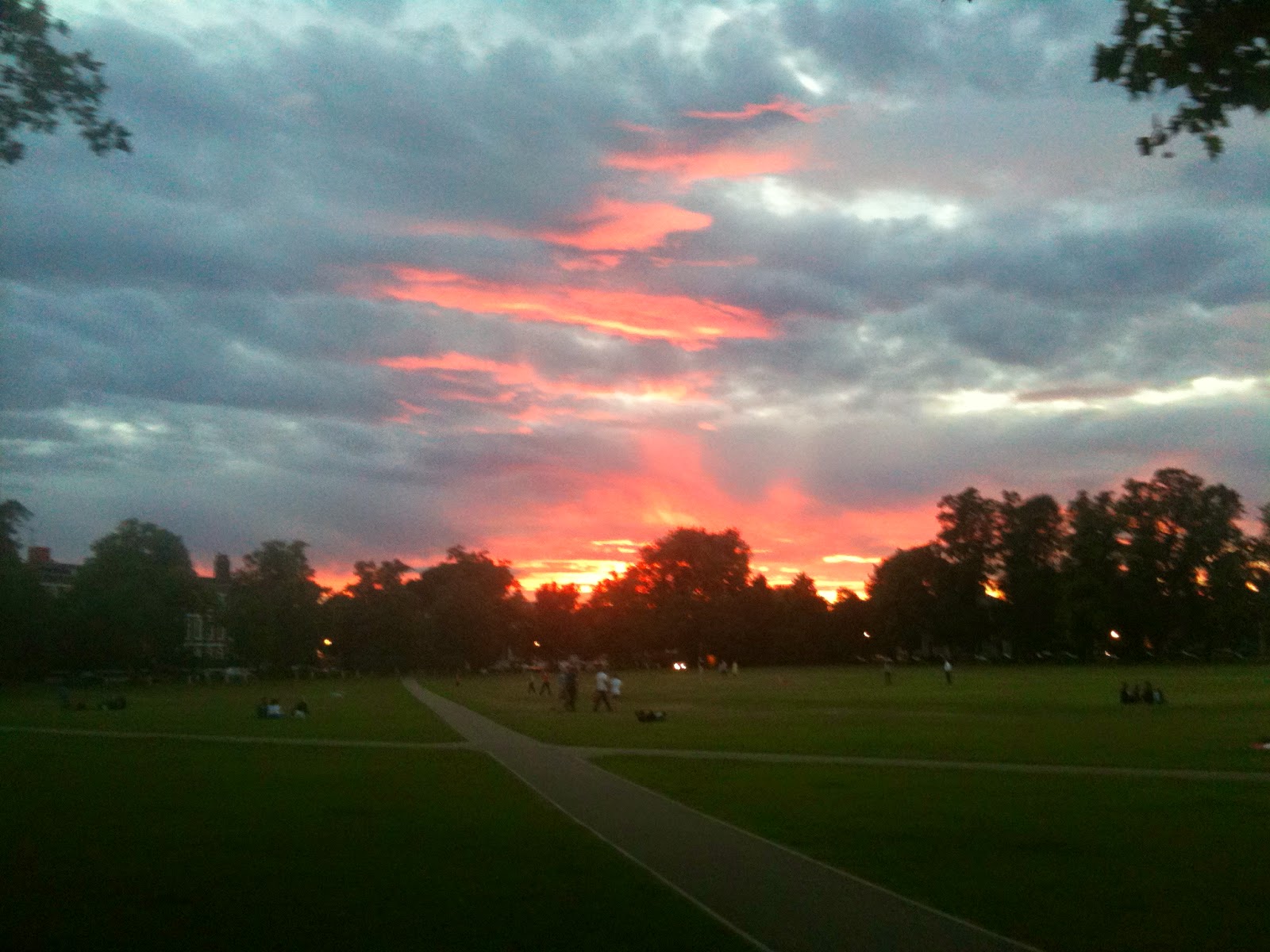 A sinister lie has usurped reality. It takes many forms and goes by many names. The “world of work”. The “job hunt”. The “rat race”. “Wage slavery”. “Labour flexibility”. And there is still more unspeakable slavery beneath this putrid morass, violent and bloodthirsty in textile sweatshops, domestic servitude, or traffickers' boats worldwide – though these are the abyssal depths of that very same infected ocean.

From it rises a toxic smog, which creeps and clogs the very air we breathe, suffocating us in all the affairs of life. A perpetual miasma: “work”, you must “work”, you cannot because you must “work” – the haze does not end, you cannot escape it, but then it turns solid and walls up your path: whereupon it demands, as its toll for your passage, your very humanity. Whatever our euphemisms for it, we may know it better as a massacre of the human soul.

The idea of work as something one does not want to do but is forced to for survival, instead of a path of empowerment and self-fulfilment. The reduction of human beings to microbes prostrated before employers who sit in judgement on corporate thrones, instead of the diverse contributions of people who actually mean something, for the betterment of all. A thing that secures not your freedom, but your exploitation by arrogant hierarchies which demand control over who you are, what you think, what you wear, and the time and space that is yours. A vehicle of hatred and structural violence against the young, the old, the poor, the unemployed, the gentle, the dissident, the vulnerable – the spluttering wheels of prejudice.

It has now been half a year since my return to Japan, and my attempts to find suitable work there have not been successful. It has been a bitter and exhausting struggle, strewn with the wreckage of dead ends and visa goalposts which do not stop moving. At the last, it has only reinforced my burning contempt for this misbegotten employment paradigm. I can only feel for those who have it still worse – those stuck in countries like Britain, where cruel forces have consummated this farce and gorge themselves on the cries of its victims on an hourly basis, blaming them for their own miseries, then battering them constantly deeper with benefit cuts, amenity closures, repossessions, media frenzies, sadistic job centres, mockery against food banks, and now even freaking anti-homeless spikes. What is this if not a pogrom against the poor? 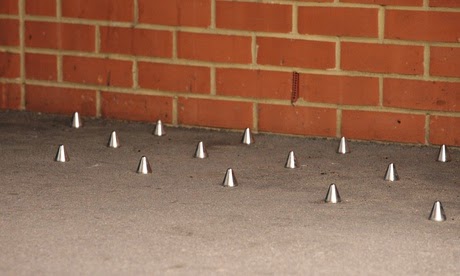 As far as Japan is concerned, I now have a different kind of plan to establish myself there. But I have decided once and for all that I will never, never again, submit to the barbarous ordeal of the “job hunt”. This may, one day, mean death. But death, that patient and respectful acquaintance of mine from times past, would be preferable to the alternative. For from the corruption of the employment paradigm can only come broken sanity and terrible vengeance upon the world.

Work – that which should be dignified, glorious, and self-affirming – has instead mutated into a twisted monstrosity, a modern institution of human sacrifice by which our souls are ripped from our bodies then both together thrown from the bloodsoaked Altar of Development, to stuff the slavering maws of conformity, submission, and private greed. Maws which lurk from a harrowing, monotonous parallel dimension, that insufferable non-concept, that "world of work".

It could be a marvellous thing, this “work”. But instead we have made of it another infernal machine, a construct, inflicted upon the entire human race and now disguised as a law of our universe. One more Nothing we have raised to an Everything. And upon it, we have made of our world not a place of love and compassion, but one we are considered to enter as worthless, contemptible parasites, who do not matter, to whom is owed nothing – wherein we have to prove to our societies that we are worthy to have been born, on whatever smug and sordid terms it so chooses.

In spawning this nightmare we have violated our kind. And we must end it – we must take back our souls, our bodies, and the freedom and dignity of work – before this corrupted employment paradigm devours us all.

Consider, instead, a functioning world of human beings in the most elementary terms. Humans. People. In this world of abundance, where there is more than enough to meet the material and spiritual needs of everyone, while harming and excluding no-one. Where we value not only survival, but fulfilment. Where life is a good thing, not only because our material needs are met, but because of healthy relationships with each other, and with the living Earth. Where we are all diverse, but all have our humanity in common.

That could be us. That should be us. We really have no excuse for it not to be us.

Such a world is built upon the contributions of its members: members who recognize, as the most basic meaning of sense, that it benefits themselves and everyone else to contribute how they can best, to making it a better world for everybody. Who recognize the folly of selfishness and of “war of all against all” mentalities, as the conflict and cruelties that come from that path are ruinous to them all.

That, by the way, is not idealism. That is the least that can be expected for a sapient species that is worth its existence, let alone one that can sustain itself.

By what we can only presume is some eldritch consequence, the human race has turned inside out, and in its political, socio-economic and cultural power arrangements has come to rest on an opposite vision. A vision of us all as selfish individualistic automatons, who consume all we touch while contributing the least we can get away with – and where this is called “rational”. A vision where work does not come naturally to us, but must be forced, like so much else, through fear and punishment. Where survival itself is no longer a right, but a privilege; not a foundation for the improvement of life, but the sole and final goal of existence, around which all necessity, all value, all meaning in life, is defined. That is, one's own survival – the survival of others is rejected from our concerns.

It is a ghastly picture. And it is one which, if it continues, will equip the human race with neither the capacity nor the merit for a future in this universe.

Is that seriously the best we can do? 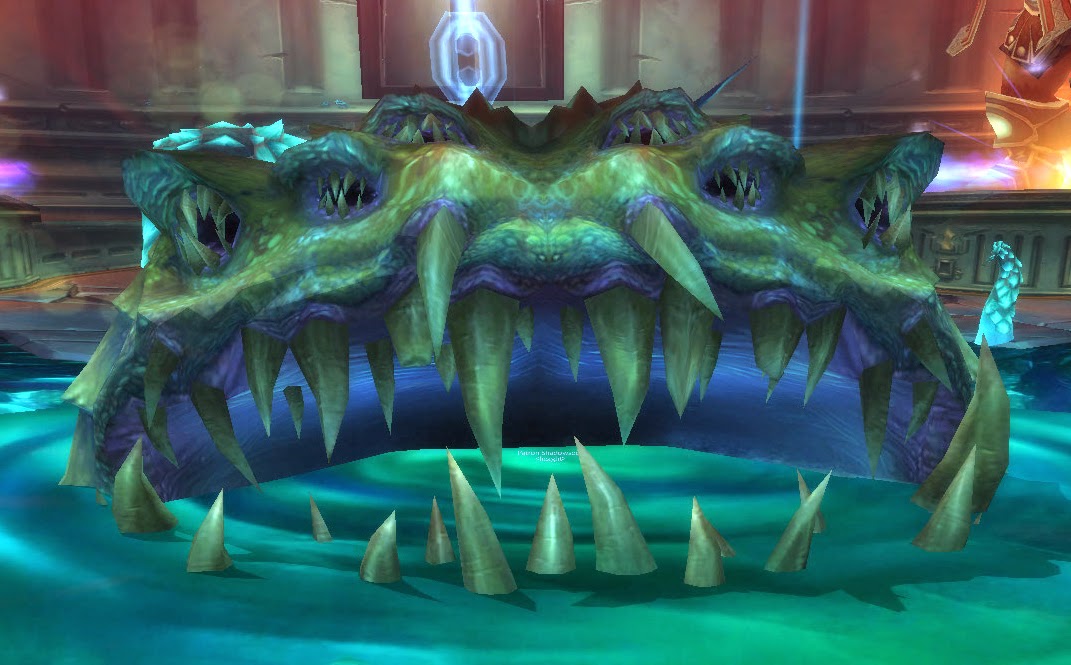 Enough of this miserable excuse for reality.

Society is the people in it, and its success requires both our individuality and our love for others to flourish. But our societies do not own us. And through its vile and profligate perversion of human “work”, today's economic establishment has forfeited any right to clam we owe it anything, beyond the baseline of not doing harm to others.

May we struggle for the day when every human being may declare these words with impunity: I shall not be told by society what to do with my life. I shall not be told where to go, what to say, what to think, what to wear. I shall not be party to a system where some are superior and others inferior, and where I must compete with my fellow human beings. I shall not be expected to offer up my sweat to support the profit and property of the greedy, nor to ruin the lives of others for the sake of my own. I reject the farce that my integrity, my freedom and my fellowship with my species may be levied as the price for my survival, and decry to the death the vile norm which holds as routine that these are legitimate sacrifices to expect of any human being. I have the right to live in a better world than this.

The employment system as we know it is structural violence at the most personally intrusive of levels: the literal robbery of lifetimes. But it is up to us to subdue the robbers, to get back our bodies and lives, and then for once, have the chance to contribute them on our own terms, on human terms, for the sake of a better Earth.

One day, work will again be something human. One day, this world will be a place of love. Our borders and immigration desks, too. Our workplaces, too. Every last one of them. 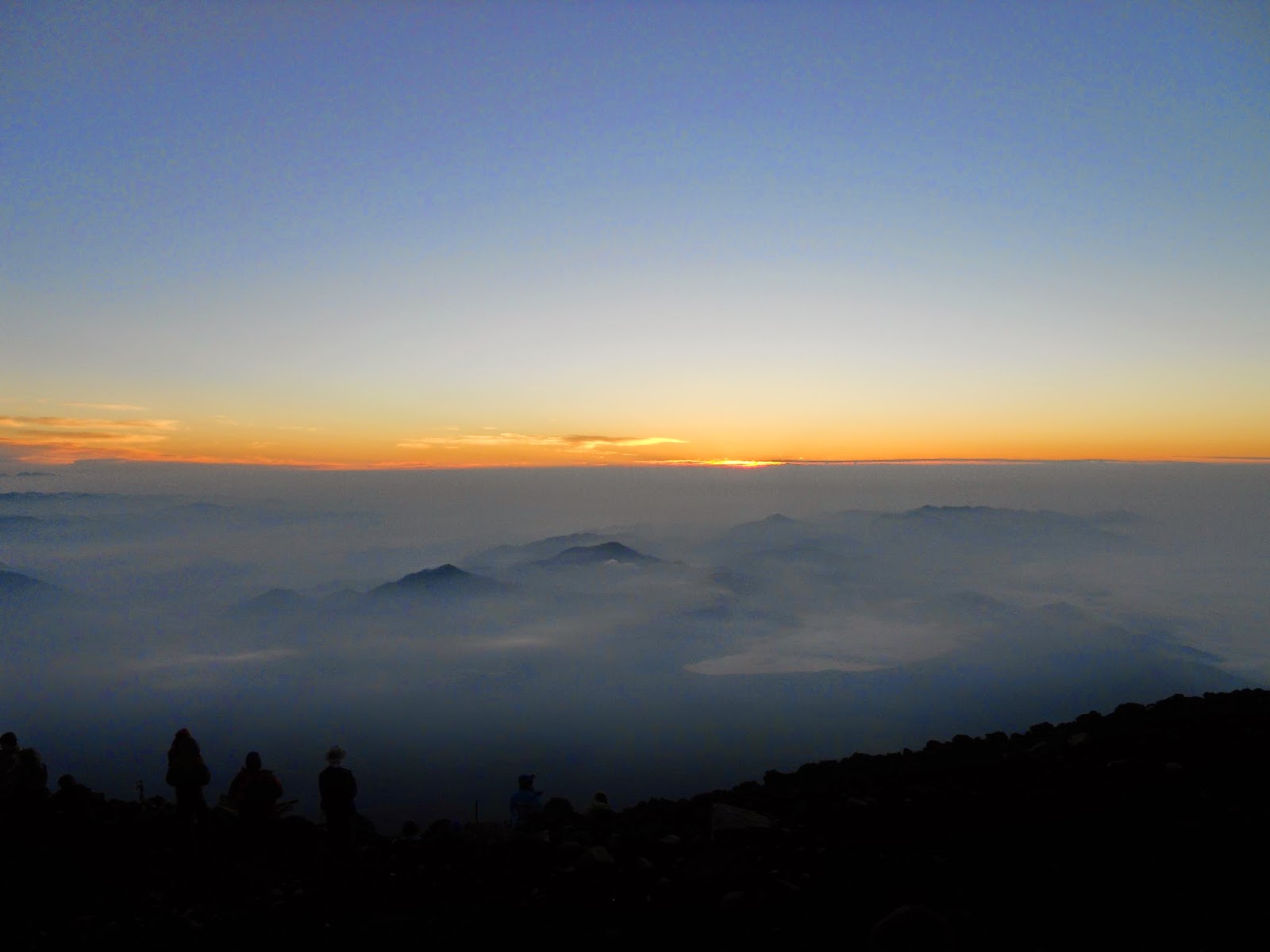