The Philippines - A Journey to Ifugao 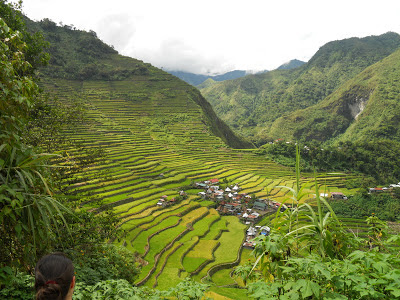 In the north of Luzon, the largest island of the Philippines, high in the mounatains of Cordillera Central, lies the heartland of the Philippine indigenous peoples. Of these, the province of Ifugao has gained renown far past its borders: for the unshakeable tenacity of the Ifugao peoples' ways of life in the face of wave after wave of incursions, over centuries; and more recently, for the recognition of their legendary rice terraces as a UNESCO World Heritage Site. 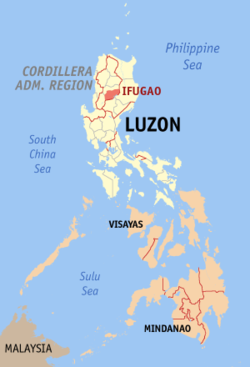 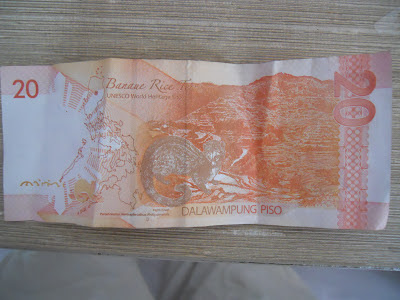 The rice terraces and their communities are bound together in a complex system of social relations, rituals and spiritual practices, agriculutral ecosystems, seasonal cycles, ancestral skills and knowledge, intricate geo-engineering, land management, pest control, and sheer hard work that together have produced some of the most resilient societies on Earth. Over hundreds of years they fought off or absorbed Spanish conquest, American colonialism, and Japanese invasion, experiencing each in ways quite distinct from the rest of the country and emerging with their Ifugao identities intact; altered, perhaps, but still fundamentally their own. 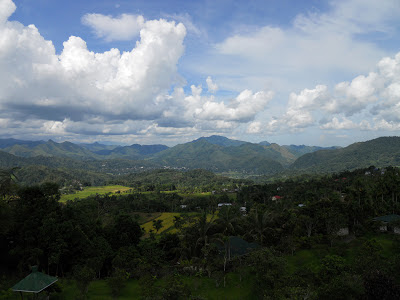 I travelled there as part of a research team, studying how that resilience could be still improved. Why? Because today a new set of challenges has encroached on these mountains, more insidious than all the precedents combined. As of the twentieth century, the globalization of the capitalist world order has penetrated Ifugao; and its implications for life there, whether physical or social, climatic or spiritual, are weaving complex, confounding new threads into these venerable livelihoods and landscapes.

Threats and opportunities; continuities and change; adaptation and courage; Ifugao's situation in may ways mirrors that of the indigenous peoples of Guyana, on the opposite side of the Earth. And just as with them, we would do well to look from the other side of the equation, and respect and learn from a civilization that can still assert itself, intact and with dignity, where many others have not been so fortunate. What have the Ifugao retained that is lost to those nations which, boasting of "development", have scarcely yet realized what it has cost them? 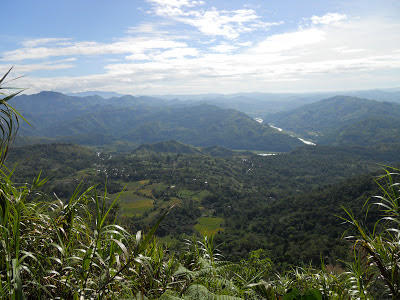 The remoteness of the Ifugao highlands was apparent just in the ordeal of getting there. After my colleague's Serbian passport broke the immigration computer system in the Ninoy Aquino International Airport, Manila, it was an all-day trip by road up through the home provinces of Pampanga and Tarlac, the ricefields of Nueva Ecija, and the forests and hills of Nueva Vizcaya. We arrived in Ifugao well after midnight, whereupon our drivers got lost, and we staggered into our first destination – Banaue – at three in the morning. 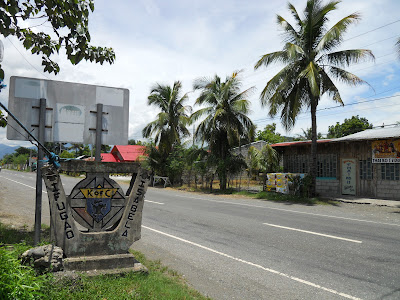 However, the opening of flights to a nearby airfield should make Ifugao more accessible in due course, especially for travellers and tourists. These tourists are a major theme in Ifugao's present-day challenges and opportunities, and it is my hope that this forthcoming series of posts will encourage you to go there for yourself, and offer you advice in this regard; just as it reminds you of the epic story you join as a character if you do so, and of the contingency of your role therein on your own choices.

This series, to be updated over the next few weeks, will cover a range of themes across a small handful of Ifugao's communities. The province is diverse, with each portion having its own distinct culture and grappling with challenges unlike the others'. Unfortunately there was no prospet that a single research trip could cover all of them; but those looked at here stand out among Ifugao's most iconic. Such as Banaue, the ground zero of tourism... 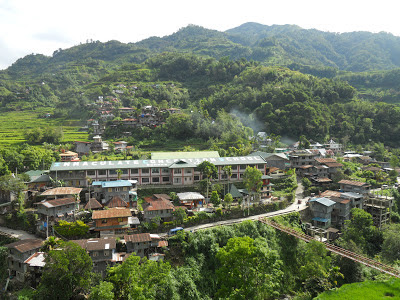 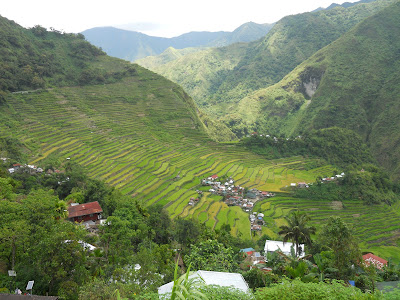 ...and above all: Kiangan. A historical centre, not only for Ifugao, as the first of its towns... 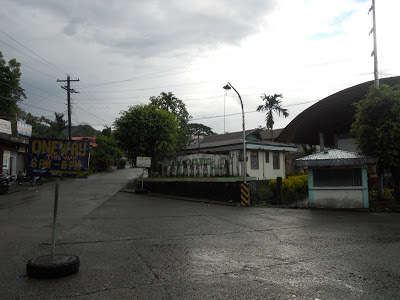 ...but for all of East Asia, as the site where World War II came to an end in the Philippines. 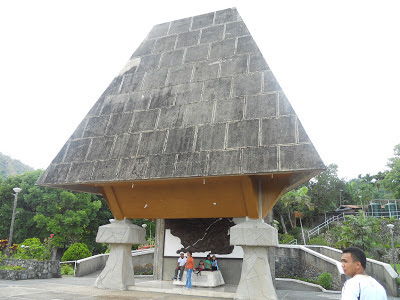 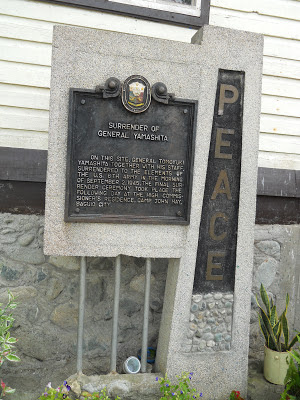 And as if there was not enough astonishment to be found on Kiangan's surface, what secrets await 100 metres beneath it? 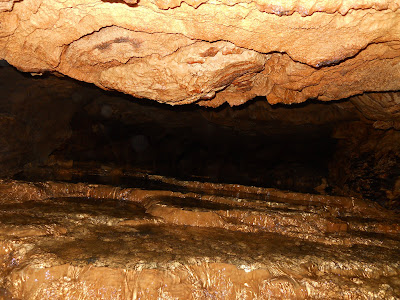 Watch this space for much, much more to follow on one of the most enduring indigenous civilizations in the world, beginning with the hundreds of years of high history that resonates in Kiangan to this day.
Posted by Chaobang at 12:26