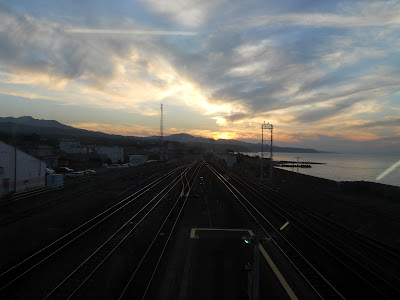 (This is my second series of posts in this blog concerning travels around Japan. For the first, on Hiroshima, Nagano and Nikko in Dec-Jan 2011-2, click here, and see the January 2012 archive for the full series.)

As the mounting heat and humidity of summer slowly turns Tokyo into an insufferable people-oven, the time is ideal to make haste for the cooler, fresher climes of the north.

This two-week voyage, on local trains as the previous one, led in the opposite direction in more than geographical terms. Tōhoku, the northern region of Japan's main island of Honshu, has a reputation for being rural, remote, and – unfortunately – the leading victim of the March 2011 Triple Disaster, when the earth's unrest, the rage of the sea, and the sordid incompetence of politicians and the energy industry over the Fukushima nuclear plant wrought devastation.

My expedition began on the other side of Tōhoku, up the region's western flank via the rice fields of Akita. Only later did it conclude in the east around intensely history-conscious Sendai and the prefecture of Miyagi, whose tsunami-stricken coast was among the worst to suffer. 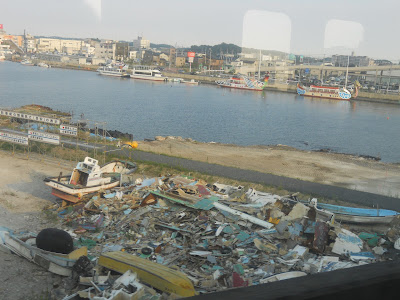 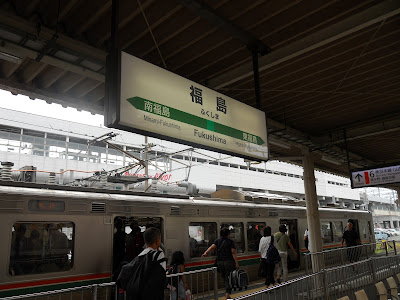 The real goal of my voyage, however, was the northern island of Hokkaido. For so long Japan's wild frontier, virtually Siberian, and only really absorbed into Japanese society over the last hundred and fifty years, Hokkaido's distinct and exotic experience still exerts a strong lure today. 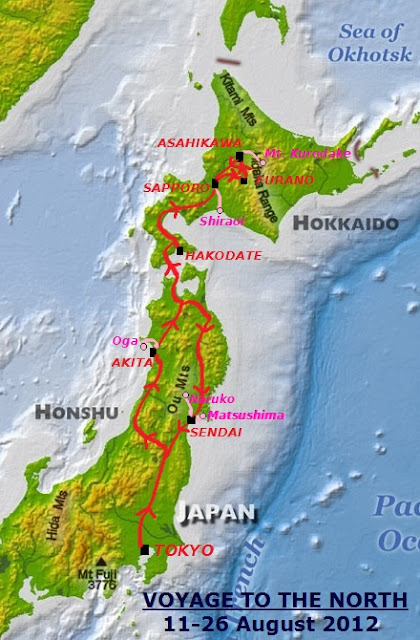 So it was that my trail led through the prefectural capital of Sapporo, the beautiful farms and fields of Furano, the city of Asahikawa beneath the glorious Daisetsuzan national park, and the great historical port of Hakodate. In each I found remarkable reflections of Hokkaido's unique story, so distinct from that of Japan as a whole but irrevocably intertwined with its Japanese colonization – and so too, in a breathtaking blend, with the influences of foreigners; the heritage of its original Ainu inhabitants; and of course, the vast untameable nature and climate which, though merciless in its wrath, is what has made Hokkaido so bold as a challenge and spectacular as a land. 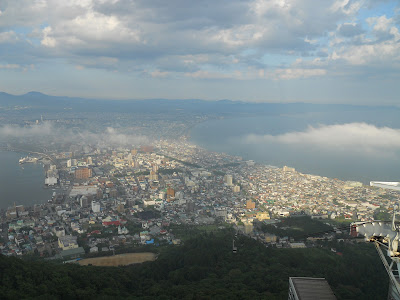 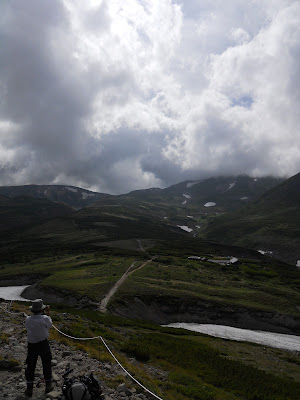 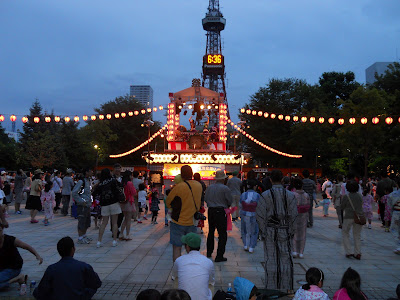 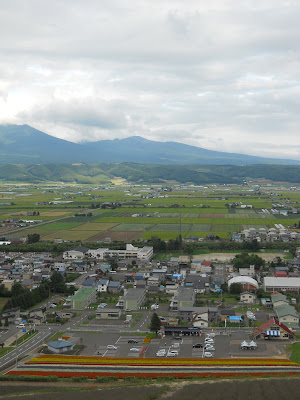 Having returned to Tokyo, I shall be documenting and reflecting on the huge range of things – experiences, discoveries, tales – this voyage imparted, right here in this blog. Their magnitude means that I will require no fewer than ten posts to cover it all, which I will add here progressively over the coming days and weeks.

I hope these will be as exciting to read about as they were for me to witness, or in some cases partake in. They include some of Japan's more bizarre examples of deep traditional culture... 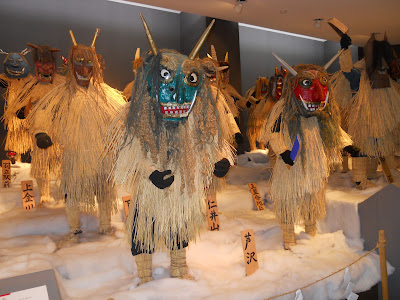 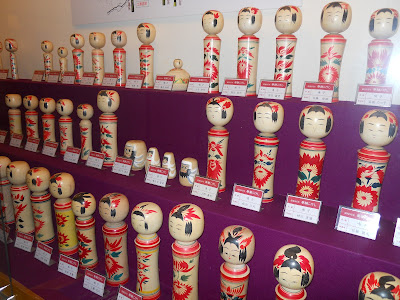 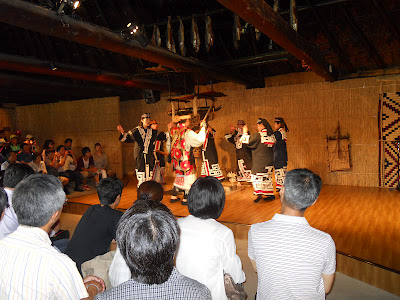 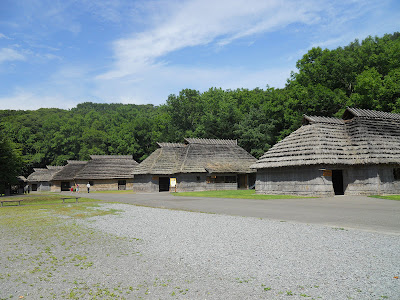 ...perspectives on the joys and sorrows, courage and fears, heroes and villains, triumphs and tragedies that mark Hokkaido's distinctive historical journey... 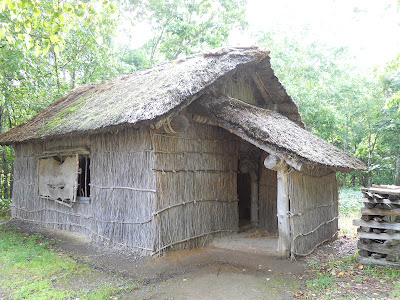 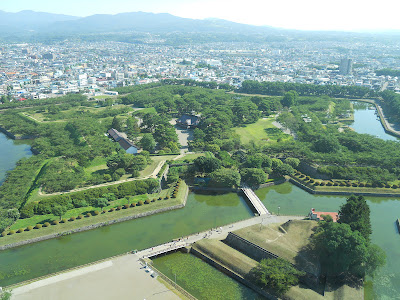 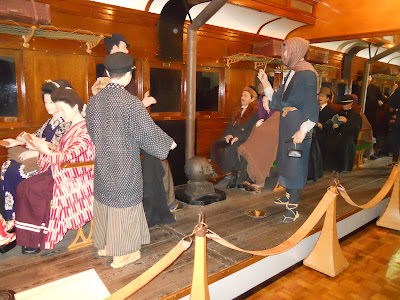 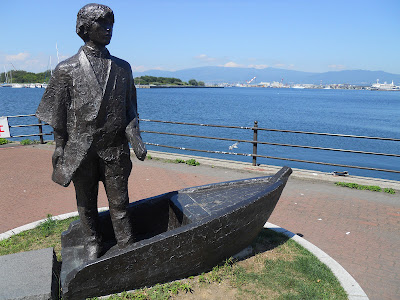 ...and of course, the roaring essence of Hokkaido: its nature. Thundering, wild, unconquerable, that which was there before us humans and which we can never overcome, but only respect, make peace with, and enjoy, with admiration and awe, for the awesome privilege by which it lets us make our homes in its presence. 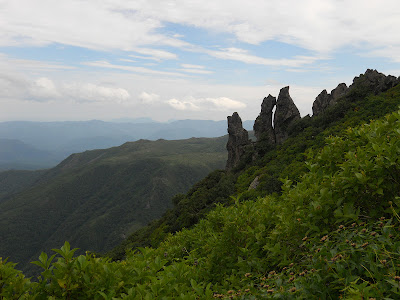 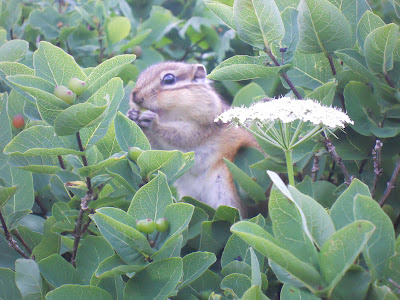 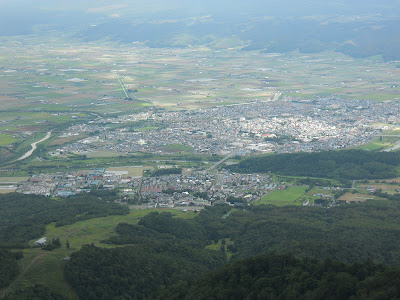 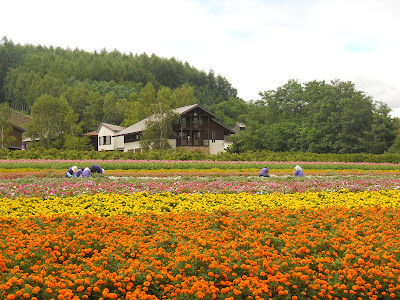 The winds of the north are blowing this way, and bring remarkable things. Watch this space – it begins, very soon!